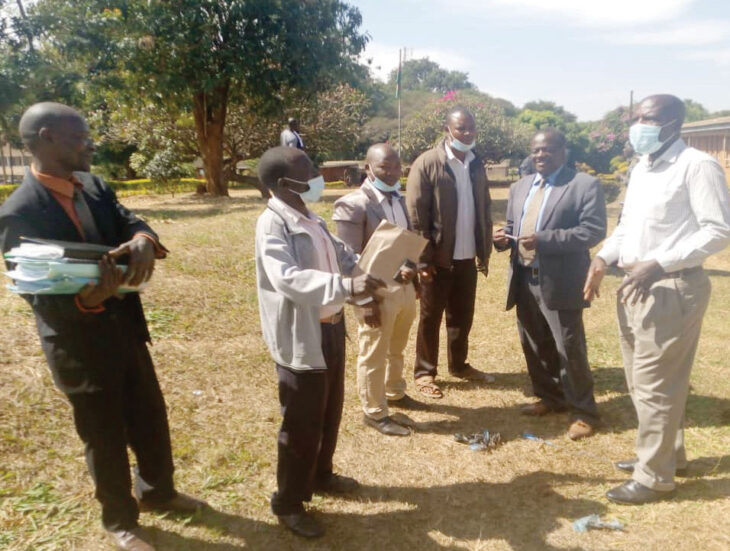 A group of concerned tobacco growers have applied to the High Court in Lilongwe seeking an injunction on the implementation of the Tobacco Industry Act.

The growers, being represented by lawyer, Paul Maulidi, are also against the current system of selling tobacco where the green gold is being sold in the absence of the farmers.

Among others, the growers argue in their affidavit that the Tobacco Act stipulates penalties that are, harsh, inconsiderate, unreasonable and unexpected.

They further argue that the disproportionately unfair penalties amount to cheating and reaping off poor tobacco growers.

The farmers also claim that the penalties were arrived at without consultations with the farmers which is a breach of rules of natural justice.

Among others, Section 60 of the Act imposes a penalty of 75 percent of the proceeds of all sales of excess tobacco produced beyond the stipulated quota.

The growers also argue that Section 62 of the Act restricts or prohibits transportation of tobacco to the auction floors by the grower and proposes a K10 million fine for unregistered transporters of a five-year jail term.

The Act also proposes a K10 million penalty or five year jail term and forfeiture of the tobacco by any unlicensed grower and seller.

“The implementation of the decision administrative actions and the provisions of the said Act is likely to result in serious economic loss and hardship to largely peasant growers/ farmers who have already incurred heavy expenses on production, transportation and other penalties,” reads part of the grounds.

Hearing of the injunction came before Justice Ruth Chinangwa and has since been adjourned to Friday.

Maulidi said Tuesday the adjournment was done because the defendants in the case, the Tobacco Commission, had delayed in making their submission to the court.

In February this year, the growers also reported the matter to Parliament to consider reviewing the Tobacco Industry Act.