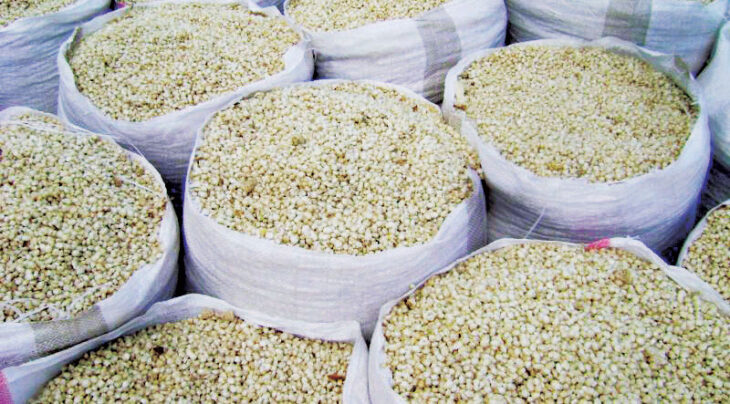 Headline inflation remained on a downward spiral in August 2021, easing by 0.4 percentage points to 8.3 percent, albeit a reported surge in food prices, especially maize.

Since July, inflation has been going down after rising to 9.1 percent in June from 8.9 percent in the preceding month.

However, year-on-year, the August headline inflation rate was higher than the 7.0 percent recorded in August 2020.

Published figures from the National Statistical Office (NSO) show that, during the month under review, food and non-food inflation rates were at 9.7and 7.2 percent, respectively, according to NSO.

In an interview Tuesday, Centre for Social Concern Programmes Officer for Economic Governance Bernard Mphepo said, despite the ease, the outlook remains murky as the cost of living and food prices were seen rising in the past two months.

“This could pose a threat to the economy, as trends, coupled with seasonality of the economy point to a possible rise of inflation,” he said.

A snap survey by The Business Times has revealed that prices of maize have risen up by 90 percent in markets across the country since April.

In the Consumer Price Index—an aggregate basket for computing inflation—maize, which is Malawi’s staple crop, contributes about 45.2 percent.

Inflation has remained volatile for the greater part of the year, with the Reserve Bank of Malawi missing its medium-term target of 5 percent or 7 percent upper limit by end of the first quarter of 2021.