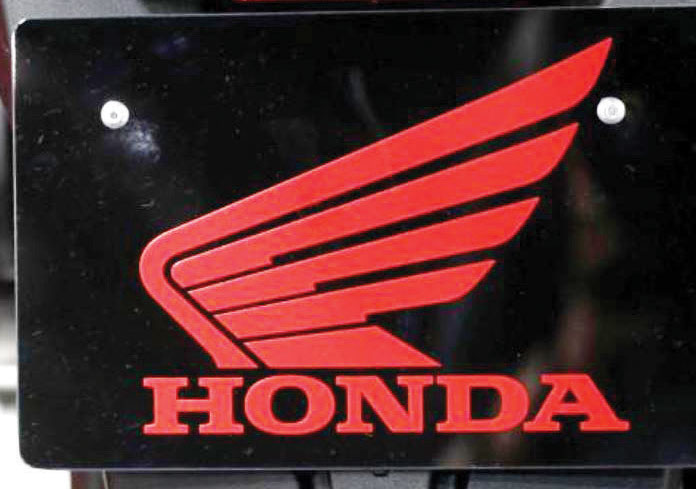 The third largest Japanese automaker will announce in Ohio it will provide expanded job training opportunities to 50,000 workers by 2025.

Other major companies including Alphabet Inc’s Google unit, Toyota Motor Corporation, American Airlines, Apple Inc, and General Motors Commpany are among more than 400 firms that previously agreed to offer education and training opportunities for US students and workers.

Rick Schostek, executive vice president of Honda North America, said in an interview that the company has long been committed to offering job training for its employees, but was trying to be more public about it.

Last week, Honda announced it had built its 20 millionth automobile in Ohio since launching production in 1982 in Marysville, Ohio.

Honda has not always seen eye to eye with the White House. The company drew the ire of the administration of US President Donald Trump when it joined three other automakers last summer in adopting a voluntary emissions deal with California.

It also was among Japanese automakers that expressed dismay with Trump’s March 2019 declaration that some imported vehicles and parts posed a threat to US national security.

Japanese Prime Minister Shinzo Abe has emphasized the significant U.S. investments and employment by Japanese automakers in an effort to head off potential punitive US tariffs on imports of Japanese-made vehicles and parts.

Honda employs about 15,000 people in Ohio, a key state in the 2020 election and nearly two-thirds of all Honda automobiles sold in the United States last year were made in America.—Reuters