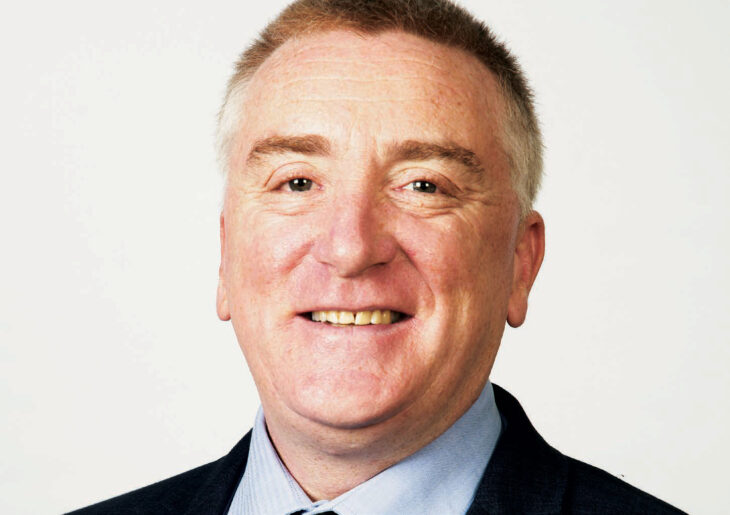 Illovo Sugar Malawi has joined an initiative by the Associated British Sugar to reach to at least 25 million people around the world with information on uses of the commodity by 2030.

This was revealed at a press briefing the firm held at its head offices in Blantyre on Tuesday.

“The campaign is all about understanding sugar better. It is all scientific evidence and advice that we have received over the years,” Bainbridge said.

Malawi is the first Southern African country to roll out the campaign.

Bainbridge said it will help in addressing challenges such as diet staples, food insecurity and rising nutrition levels.

“This is not affecting our business. This is part of our purpose of creating thriving African communities. We just want to educate people on what sugar does in the diet, so that we can dispel myths and rumours surrounding sugar,” he said.

Meanwhile, as part of the initiative, the company has launched a website where consumers would access all relevant information.

The firm also targets to launch the campaign formally and produce leaflets containing information to reach out to the masses with no access to the internet. 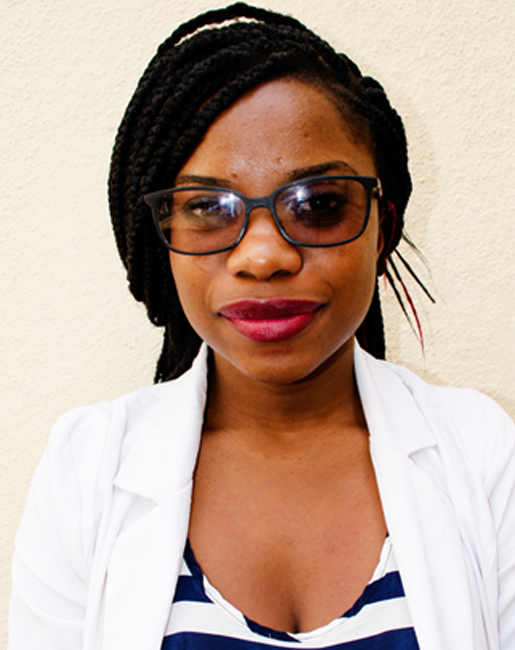