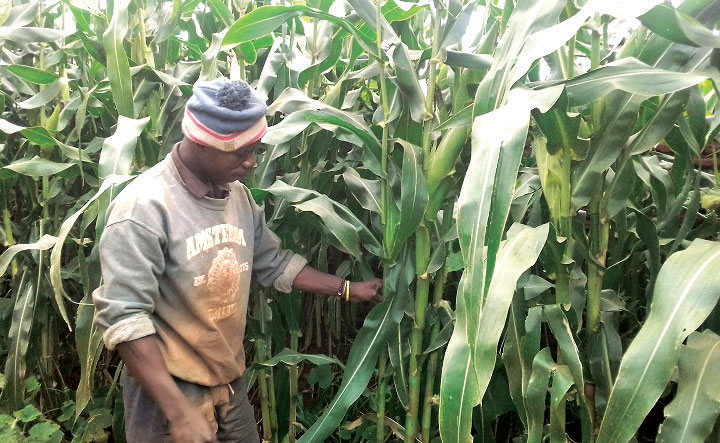 The International Monitory Fund (IMF) says it expects the local economy to grow by about 2.2 percent in 2021.

The IMF said this in its April World Economic Outlook issued Wednesday.

The projection is slightly lower than the 3.5 gross domestic product (GDP) estimate by the Ministry of Finance, banking on the expected bumper harvest this season.

The prospect is lower than the 2.5 percent growth rate the fund earlier projected last.

In 2020, the IMF projected that the economy would grow by 1.0 percent and Treasury predicted a 1.9 percent growth. But the economy grew by 0.9 percent.

Economics lecturer at The Polytechnic Betchani Tcheleni said in an interview Tuesday that the disparities in growth projection were not surprising.

“IMF is looking at the impact of Covid and the funds coming to Malawi but the Ministry of Finance is on the ground and they know how much Malawi will realise from agriculture and that is what gives hope because this economy is highly dependent on agriculture,” he said.

“In a country like ours, where a large proportion of the economy is informal, we are not good at measuring GDP. Therefore, different figures would mean using different approaches of estimation,” Mazalale said.