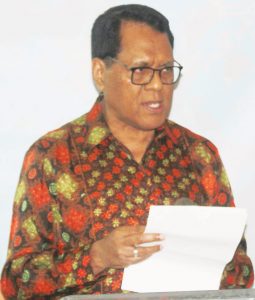 Indonesian Ambassador to Malawi, Tito Dos Santos Baptista, has commended bilateral and trade relations between his country and Malawi.

Baptista was speaking during the Indonesia-Malawi Business and Investment Forum held in Blantyre.

He said relations between the two countries continue growing stronger since establishment five years ago.

However, he said more needs to be done if trade between the two countries is to grow further.

Baptista said although there we are improvements, more could be done.

“Attaining these goals will require common efforts or synergy, not only from government officials of both sides, but active participation of business communities and other stakeholders,” Baptista said.

“Malawi has vast potential of investment in tourism, infrastructure development, energy and mining. So, as a country, we are ready to do business with all countries including Indonesia,” Chanza said.

She also described the forum, which brought together business people from the two countries as important, saying it will help them explore business opportunities available. 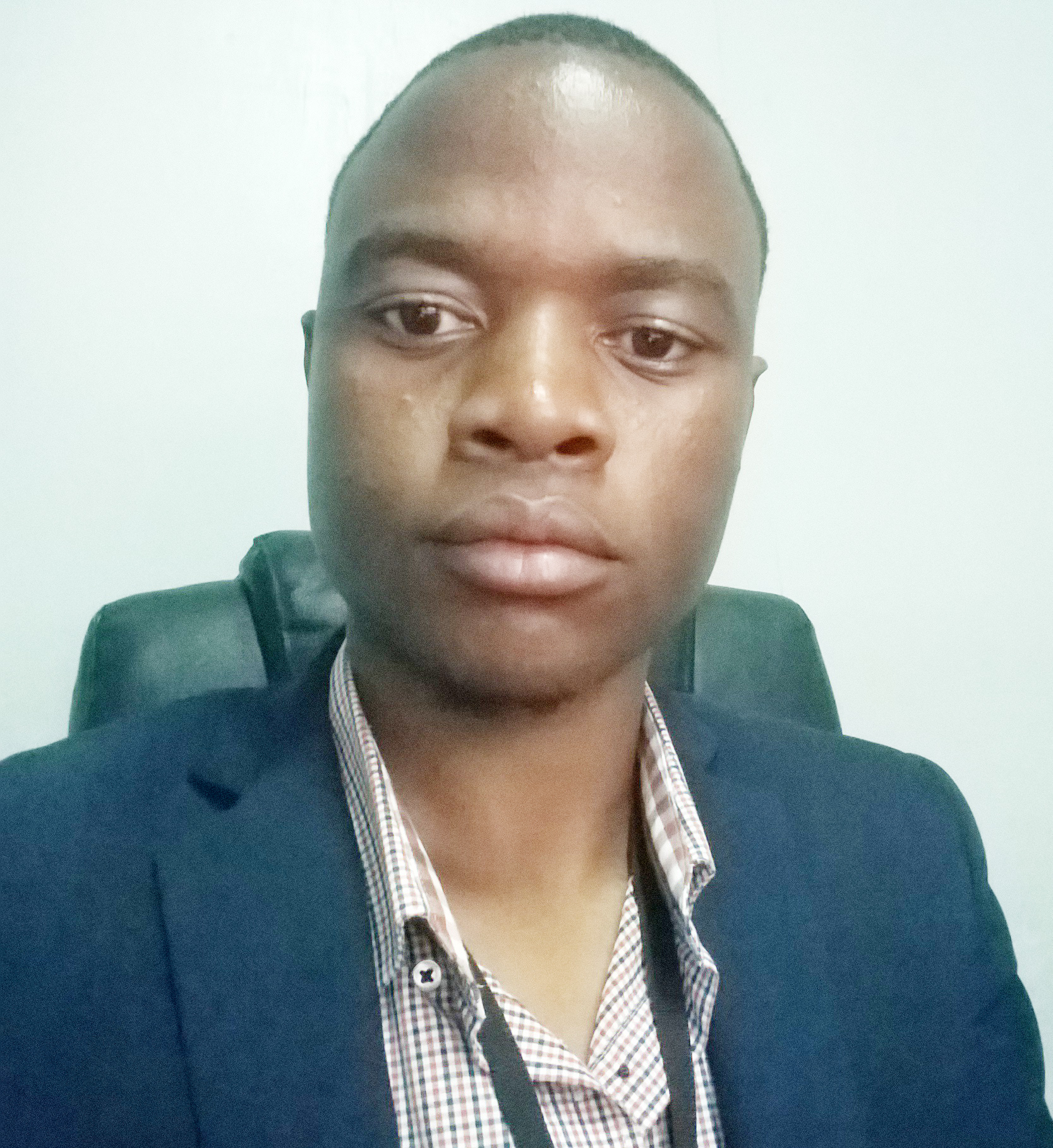