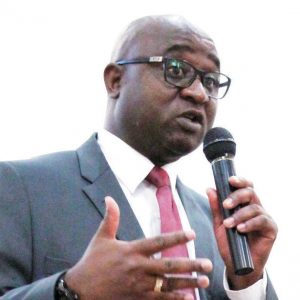 Malawi Confederation of Chambers of Commerce and Industry (MCCCI) president, Prince Kapondamgaga, has resigned from the private sector mouth-piece following his appointment at State House.

Kapondamgaga confirmed the resignation in an interview Tuesday, adding that he has also resigned as Farmers Union of Malawi (Fum) Chief Executive Officer.

“It is true, I have resigned both at MCCCI as well as Fum,” he said.

Following his resignation, MCCC vice president, James Chimwaza, is expected to take over the reins at MCCCI.

During his reign at the Chamber, Kapondamgaga underscored the need to bolster industrialisation as a means of mopping unemployment in an economy.

FUM president, Fryghton Njolomole, said he would comment on the matter today after meeting Kapondamgaga.