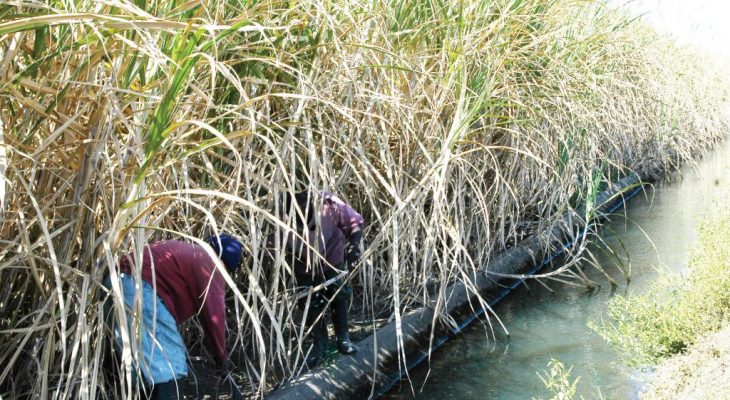 The Malawi Confederation of Chambers of Commerce and Industry (MCCCI) has underscored need for massive investment in land for agriculture development if the sector’s share to the economy is improve.

MCCCI, an umbrella body for businesses in the country, believes empowering small-scale farmers to work with all stakeholders in the agriculture chain would enable them to make the most of their investment.

This comes at a time agriculture’s share to the national Gross Domestic Product (GDP) has been dwindling in the recent past.

However, agriculture remains Malawi’s main driver of the economy. The sector, which has been shrinking due to harsh weather conditions, among other factors, is expected to rebound to 3.9 percent in 2019, up from 0.9 percent last year.

Poor land management by some small scale farmers, who are main players in the sector, has been rated by commentators as one of the major challenges affecting production.

A recent study by the chamber shows that small scale farmers could benefit from large-scale land investments.

A case study on Phata Sugarcane farmers’ cooperative irrigation outgrower scheme in Chikwawa District suggests that working in corporatives is ideal for improved productivity and quality as well as effective land management.

Presenting findings of the study yesterday in Blantyre, MCCCI Head of Real Sector and Macro-economic Policy, Hope Chavula, said the chamber was facilitating dialogue on the matter.

“As a chamber, because we are dealing with investment in this country, our role is to facilitate these kind of investors in terms of what they need and where there is need for land. We also provide a space for discussions between investors and communities,” Chavula said.

The Phata corporative initiative, which was launched in 2011—has lessons that show how farmers, organised in cooperatives, can scale up production, access infrastructure investment and partner investors for structured entries into markets.

Lands Officer in the Ministry of Lands in Chikwawa, Gift Mfune, said the scheme had been very beneficial and was in line with what the government has planned.

“The government stipulates that even the local farmers can have an entitlement to their land. The scheme is very beneficial in that the farmers at Phata have come together, consolidated their land and are growing sugarcane which is being sold to Illovo and we have already seen that coming together is realizing them for [sic]money per scheme,” Mfune said.

Prior to formation of the corporative, families in Phata community earned an average $120 per year from growing cotton, sorghum and other crops. In 2017, members of the scheme made an average of $649.