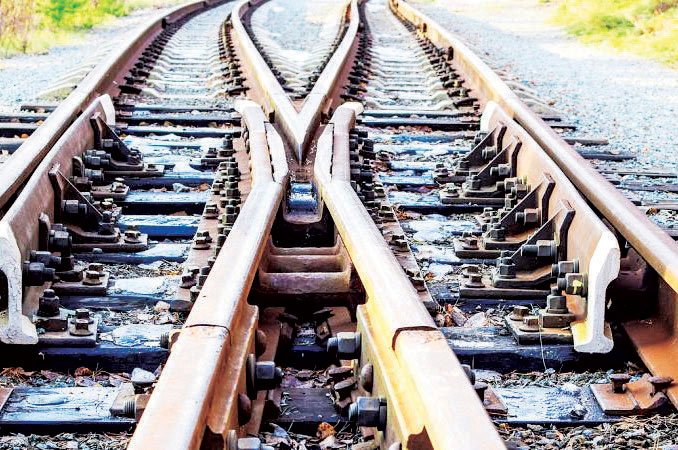 Captains of the industry have reiterated the need for the government to revamp the railway system to reduce the cost of transport, which remains among the highest in the Southern African Development Community (Sadc) region.

Figures show that at above $10 per tonne, the average cost for road transport remains higher than the recommended regional cost at $7.

But Mlusu said the long-term bond that the government intends to issue on the market will, among other things; finance rehabilitation of rail lines in the country.

“One of the priority projects is to connect Blantyre to Marka in Nsanje, so we can join to the Mozambican line that goes all the way to Beira and we are hoping that the work can start as soon as possible.

“Other projects are in the long term; we are also looking at the northern line to connect with Tanzania,” Mlusu said.

In 2017, Malawi adopted a National Transport Master Plan to be implemented within a 20-year period which provides a clear framework for delivering sustainable interventions to enhance the transport sector across Malawi.

It indicates that, to success fully implement the plan the country would need in excess of $9.15 billion.

The report noted that the rail transport sub-sector is facing issues such as lack of extensive network coverage throughout the country, skill gaps and shortage of local expertise and resources in key areas of railoperation and management.

“Malawi’s rail network is not comprehensive and only serves the central and the southern regions of the country. Most of the network is used predominantly for freight, with only the Limbe-Balaka-Nayuchi sections offering passenger services,” the report reads.