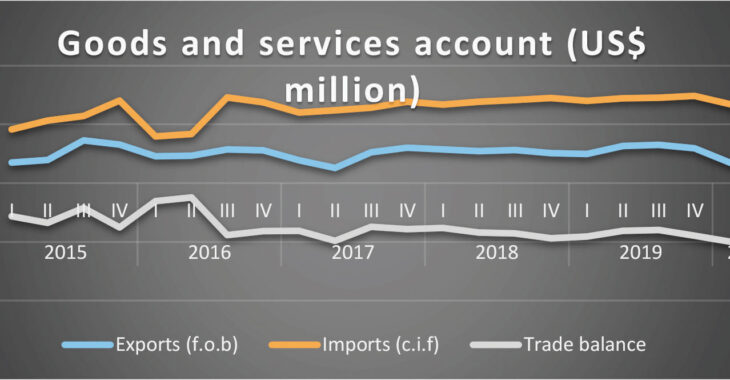 The Malawi Confederation of Chambers of Commerce and Industry (MCCCI) suggests that the government to consider putting in place deliberate measures to support small local producers to upscale value addition and increase output.

In its October 2020 Economic Review, the private sector body notes that currently, prospects for favorable economic growth depends on the country’s capacity to draw up and implement and import-substitution strategy for certain products to reduce imports and ultimately ease pressure on demand for foreign currency.

MCCCI’s report spells doom, saying the domestic economy could register further losses than anticipated if nothing tangible were done on the ground.

“There are several products and services that do not require special skills to develop,” he said.

Figures from the Reserve Bank of Malawi show that trade balance continued to widen in August 2020, as exports declined by 1.9 percent to $77.3 million, while imports increased by 7.8 percent to $308.2 million.