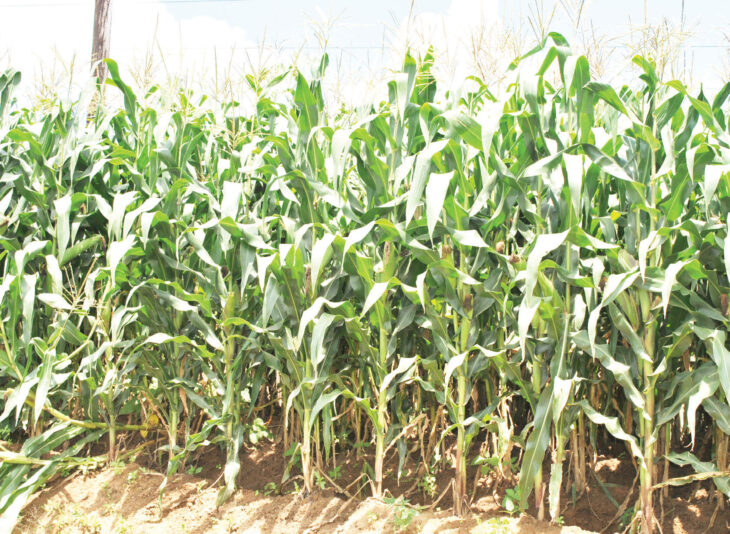 Economic commentators have said the short-to-medium term outlook for inflation remains mixed owing to exogenous shocks despite commencement of this year’s harvesting season.

Traditionally, inflationary pressure eases at the end of each lean season from March as people start harvesting in other parts of the country, especially in the Southern Region.

However, experts fear that the trend might be affected by external forces this season due to Covid pandemic which has affected most economies worldwide.

With Covid cases easing across the globe and countries administering vaccines, economies are now reopening.

This is leading to a surge in demand for services and commodities such as fuel, which could have a bearing on prices on the international market.

In its February Market Intelligence report, the Reserve Bank of Malawi (RBM), however, said negative effects of the external shocks on the headline inflation would not be grave.

“It is expected that the average domestic headline inflation for 2021 will remain in single digit because the outlook for domestic headline inflation will be determined by the net effects of a good maize and other cereal crops harvest and spill-over effects from exchange rate depreciation and rising fuel prices,” says the central bank in the report.

Headline inflation has been on an upward spiral since November 2020, rising to 8.3 percent in February 2021 from 7.7 percent in January, partly attributed to a surge in non-food inflation in the aftermath of fuel price hike.

At the beginning of the year, the RBM Monetary Policy Committee (MPC) projected annual growth of 7.8 percent and 7.5 percent during 2021 and 2022 fiscal year, respectively.

However, the projections were still higher than the RBM’s medium-term inflation target rate of five percent.

“Fuel cost effects on inflation for Malawi is moderate but the major contributor is maize price. Therefore, if we will have a bumper harvest as we expect, prices may be maintained or come down; so, inflation may also come down,” Kalua said.

Figures he provided when presenting the mid-term budget statement to Parliament recently show that non-food inflation has been oscillating around 5.0 percent since the beginning of 2019.

In 2019, RBM started implementing a three-year strategic plan in which it set an ambitious five percent inflation target to be achieved by the end of the first quarter of 2021.

In February last year, the central bank adopted what it calls a symmetric band of 2.0 percentage points around the point target of its inflation projection.

This means, when setting an inflation target, the central bank will aim at maintaining the rate within a range of plus or minus two.