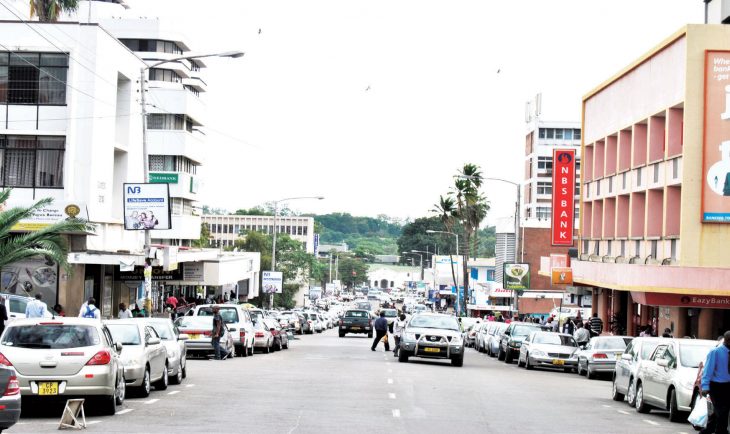 An economic expert has rated as temporal the current stability of local unit, the kwacha against major trading currencies on the foreign exchange market.

Former executive director of the Economics Association of Malawi, Edward Chilima, has since said pressure could mount on the kwacha in the second quarter of 2020 due to delayed opening of tobacco season and lockdown in some countries that trade with Malawi.

In the first quarter of the year, the kwacha gained by 22 percent against the South African rand currently trading at K41.3 from K53.1 in January.

The local unit has also gained by 6.7 percent against the British Pound now trading at K917.2 from K983.1 in January.

Against the euro, the kwacha gained by 2.1 percent during the period, currently trading at K817.3 while against the United States dollar, it remained stable at K743.

“I see the kwacha under pressure in the next quarter. But possibly [the kwacha] could show weakness in next half of the year, mainly because the tobacco auction is on hold.

“Trade is shaken between Malawi and other countries as borders are closed. So, most economic activities are on hold. I see the kwacha under threat going forward,” Chilima said.

Reserve Bank of Malawi spokesperson, Mbane Ngwira, said in a separate interview that performance of the kwacha was at the back of adequate reserves.

“However, due to pressures facing the South African rand in the face of the Covid-19 pandemic, the kwacha has made significant gains. It is our medium term policy to ensure adequate foreign exchange reserves to support the Kwacha,” Ngwira said.

The Malawi Kwacha has enjoyed stability in recent years which has cushioned other macro-economy factors such as inflation and fuel prices.