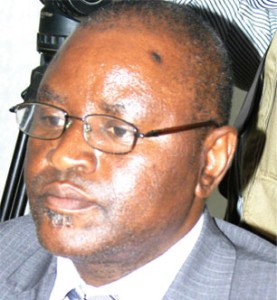 The Lilongwe City Council has admitted that it is losing about K6 million every month in potential revenue following the closure of its lodge in 2006.

The council’s chief executive officer Richard Hara said in an interview the council needs at least K60 million to refurbish and complete construction works on a new wing being added to the old facility.

“After the lodge was shut down, opportunists decided to loot furniture and some even vandalized electrical cables and fittings,” he said.

Minister of Local Government and Rural Development Tarsizio Gowelo has since blamed the council for being inefficient in the way it has handled the matter noting that the facility could be the answer to the council’s financial problems.

“It is unthinkable that there is a valuable commercial asset that is lying idle when the council has financial issues. It can be one way of revenue collection when you find an operator to run it efficiently, “said Gowelo.

He was speaking after conducting a tour of the facility.

Mayor for the Lilongwe City Council, Willie Chapondera, said the council will be meeting soon on the matter.

“The council is expected to identify an operator since it has been proven that the council has no capacity to efficiently operate the lodge,” he said.