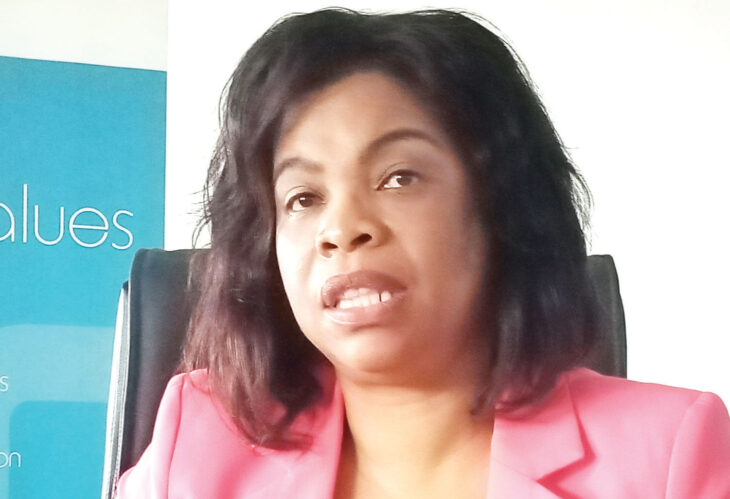 The Public Private Partnership Commission (PPPC) has bemoaned low participation of local investors in public-private partnership projects it is spearheading.

PPPC is attributing the situation to low knowledge among some industry players on impact of such ventures.

“Participation of local investors is not to our liking, the investors are not forthcoming to invest in infrastructure projects for many reasons; they don’t know how to do it so we plan to engage various institutions to enlighten them on this.

“The other problem is they [institutions] look at the finance and think they will not be able to contribute, but most of the funding is secured from debts,” Mwala said.

She said another reason why local firms shy from such projects is due to lack of sources of funding.

Meanwhile, according to Mwala, the commission is working on flagship projects including the $800 million Mpatamanga Hydro-power project, Shire Valley Transformation programme and the Digital Malawi project.

She said PPPC is also working with Blantyre City Council to construct a car park that would cater for 500 vehicles, a bus terminal and resuscitate amusement parks that will be operated as a private entity.

She said the commission plans to hold a high level conference on PPPs in February next year where international experts will train locals on the subject.