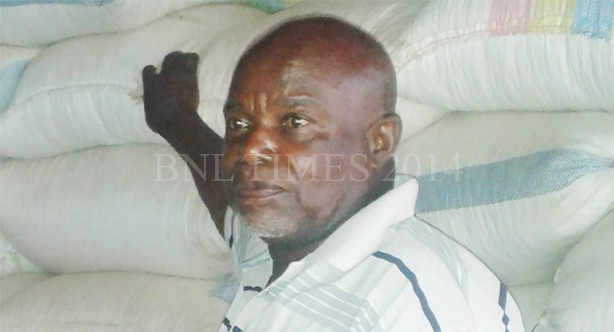 Maize farmers in Kasungu and Mzuzu have complained about low prices of the grain prevailing on the market, saying they will not be able to recover their production costs and raise money for inputs this year if the prices remain so low.

The farmers were speaking to officials and media representatives in the districts during a fact finding mission by Civil Society Agriculture Network (Cisanet) and Christian Aid.

Some of the farmers say they might even abandon maize production this year due to the problem of prices.

Both in Kasungu and Mzuzu – just like other areas of the country, maize is selling at as low as K50 per kilogramme – which is way below the K100 per kilogramme minimum price set by government.

It was discovered that since the export ban on maize was imposed by government months ago, the prices started nose-diving, a development that disadvantages commercial farmers.

Kasungu Agriculture Development Division (ADD) Programme Manager, Mandy Bodzalekani, confirmed that many farmers and cooperatives in the district have huge stocks of maize which they are keeping to avoid selling at the current low prices.

“The prices are not that encouraging on the market,” said Bodzalekani.

One cooperative in Kasungu has about 640 metric tonnes whose export order was thwarted by the export ban, according to the ADD officials.

Bodzalekani said, however, there is nothing the ADD can do about prices since their role is to publicise minimum prices and empower smallholder farmers to be able to calculate what prices to charge.

On his part, Cicanet National Director, Tamani Nkhono, called on the government to come up with a clear policy on maize prices.

prices while commercial farmers have to incur real costs of production and compete with the peasant farmers on the market.
Source link