Home » Business News » Maize prices up by 25% in November 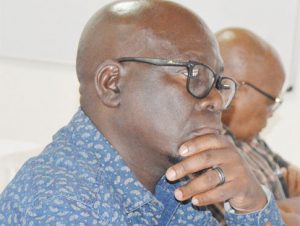 It, however, says the price was only slightly below the five-year average (5YA) of K132/kg.

WFP says with the exception of Tanzania, countries in the region are recording higher national average maize prices than last year.

“Maize prices are expected to continue increasing as the lean season progresses, and this may render poor households more vulnerable,” reads the report in part.

Acting Chief Director in the Department of Economic Planning and Development, Peter Simbani, told Agriculture Committee of Parliament that they used a method which most countries in Southern African Development Community use.

The government, through the Department of Disaster Management Affairs, mid this month completed the distribution of relief maize to 432,729 food insecure households of 26 districts in the country.