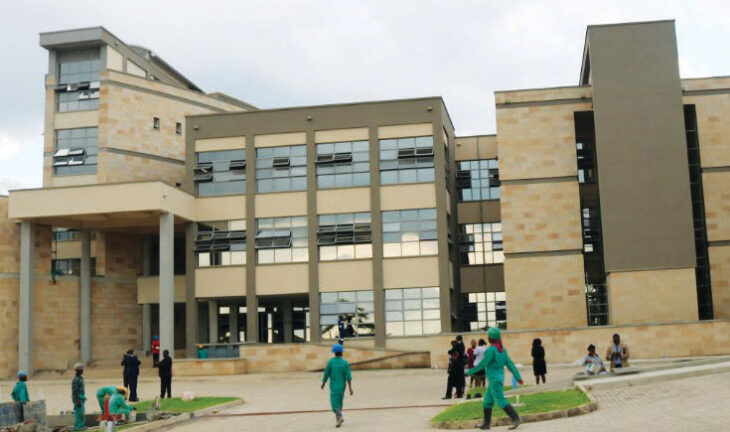 Exporters in the country will wait a little longer to start using the much-awaited K12.4 billion Malawi Bureau of Standards (MBS) laboratory, under construction in Blantyre.

This follows revelations that the laboratory will not be opened this month as earlier indicated.

The lab, which will be hub of products certification in the region, is expected to help improve the country’s export business.

It will help the country save foreign exchange and businesses save time when seeking certification.

In an interview on Thursday, MBS Director General, Symon Mandala, said construction of the labolatory is not complete but they expect to have the lab operational before June this year.

“It is a specialised structure and there is some specialised equipment that we need, thus the heating, ventilation and air conditioning system which was under budgeted in the first place.

We are waiting for clearance with relevant institutions after which we should be able to procure equipment but we are sure that by the end of first half of the year, we should be occupying into that building,” Mandala said

South Africa and Botswana are some of the countries with similar laboratories in the region.

The laboratory has been constructed under the Standardisation, Quality Assurance, Accreditation and Metrology project.

The project was funded by the European Union, the United Nations Development Programme and the Malawi Government.