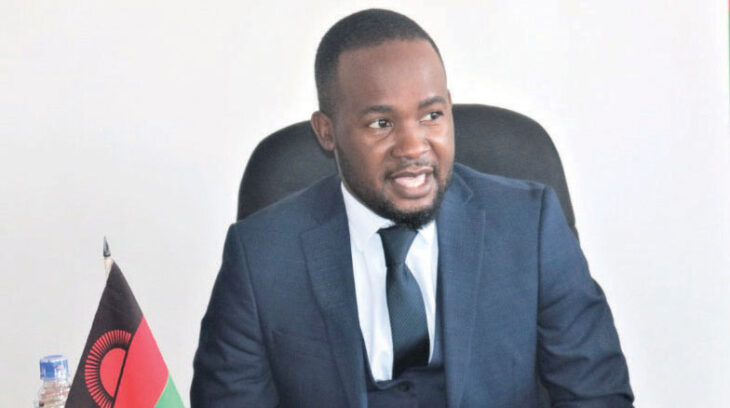 The government has said it is ready to reap the most of the United Kingdom (UK)’s new scheme aimed at growing trade with lower income nations, while supporting jobs and growth.

On Monday, Britain commenced consultations on the UK Developing Countries Trading Scheme (DCTS) which aims at developing free and fair trading between the country and developing countries.

According to a statement from UK’s International Trade Secretariat, the DCTS will apply to 47 countries in the Least Developed Country Framework (LDCF) and 23 additional countries classified by the World Bank as low-income and lower-middle-income countries.

The statement says the proposed new UK scheme will mean more opportunity and less bureaucracy for developing countries by, among other things, simplifying rules of origin requirements or reducing tariffs on imports.

The UK Secretary for International Trade Liz Truss said in the statement that trade, fundamentally empowers people and has done more than any single policy in history to lift millions around the world out of poverty.

“Now that the UK is an independent trading nation, we have a huge opportunity do things differently, taking a more liberal, pro-trade approach that leads to growth and opportunity,” Truss said.

Reacting in an interview, Minister of Trade Sosten Gwengwe said the country is ready to enter into agreements that will help spar trade moving forward.

Gwengwe said, with the UK now out of the European Union, countries including Malawi are looking forward to striking trade deals that will propel development and working trade relations.

If the agreement would materialise, it will add to the recently highly touted African Continental Free Trade Area which gives an opportunity to Malawi to trade among African member states with reduced or removed tariffs.