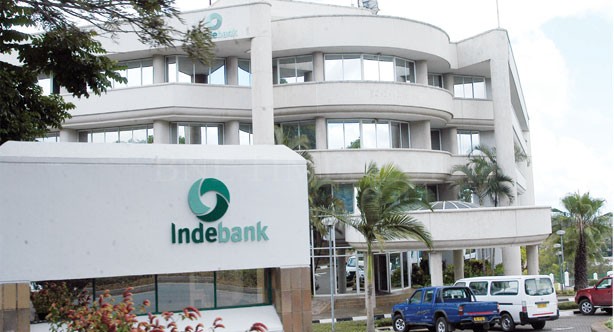 The Malawi government through the Public Private Partnership Commission (PPPC) will re-engage National Bank of Malawi (NBM) on the price offered for the purchase of state shares in Indebank after NBM emerged as the preferred bidder in the offer.

PPPC chief executive officer, Jimmy Lipunga, told journalists in Blantyre on Friday that although the commission is generally satisfied with the offer from NBM, it will still take the next step of negotiations on the offer.

“We will re-engage National Bank before final arrangements are made on the offer,” said Lipunga.

NBM, with an offer price of K6.3 billion, has been recommended as a preferred bidder in the recapitalisation process of Indebank.

Other bidders for the government shares in Indebank included Prudential Holdings Limited and Rinascimento of Mauritius and the First Merchant Bank (FMB) which offered K 4.3 billion and K6.05 billion respectively.

As an equity investor, NBM is expected to take up a shareholding of between 51 percent actual allocation based on the level of capital of subscription and negotiations.

Lipunga said NBM was chosen after it successfully revised its initial offer.

Following initial evaluations, however, PPPC announced that there was no preferred bidder due to some “material issues” including “lack of clarification regarding commitment on scope of Malawian participation in stake holding”.

The sale of government shares in Indebank and MSB follows a directive from the Reserve Bank of Malawi for all financial institutions to start complying with new capital adequacy requirements under Basel II and the two banks were unable to secure funding from government as their main shareholder for recapitalisation.