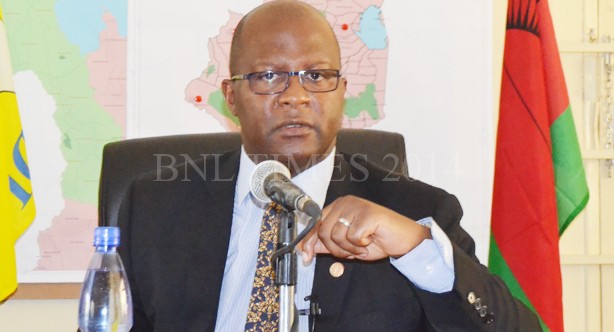 The government says it will investigate claims by Consumers Association of Malawi (Cama) Executive Director John Kapito that Escom might have bought faulty machines for its Kapichira II Hydroelectric Power Station.

Energy Minister Atupele Muluzi told reporters on Sunday after touring the power station, that Capital Hill is committed to getting to the bottom of the matter.

Media reports last week quoted Kapito as claiming that Escom might have bought faulty machines for the project.

Escom last week announced that it would consecutively shut down the two machines at Kapichira II barely nine months after commissioning them to iron out some defects on the machines.

Escom is carrying out repair works on the machines from October 11 to 27.

During the tour, Muluzi asked Escom to ensure that it spares hospitals in its load shedding exercise.

Kapichira Power Station Manager William Liabunya said the engineers have gained a day on their scheduled plan and could finish the repair works earlier than planned.

He said Escom is taking advantage of the warranty period to iron out all the defects on the machines before the contractors, China Gezuba, leave the scene.