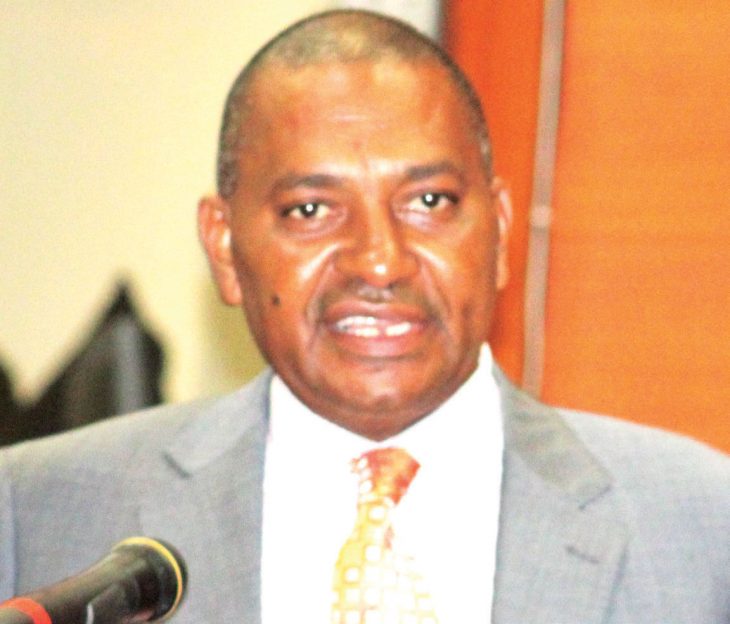 The workshops, jointly organised by the Ministry of Industry, Trade and Tourism in partnership with the Economic Commission for Africa (ECA) and the African Union Commission (AUC), would be held under the theme ‘African Continental Free Trade Area (AfCFTA), A Gateway for Malawi’.

A statement jointly issued by the Ministry of Industry and Trade and the Economic Commission for Africa (Eca) says the workshops aim to engage stakeholders on AfCFTA issues to secure a consensus for Malawi to ratify the AfCFTA agreement, adding that each workshop is expected to bring together about 150 participants from private sector, civil society organisations, parliamentarians, academia and the government.

Salim Bagus, Minister of Industry, Trade and Tourism, says the AfCFTA marks a new dawn to Africa’s economic transformation and Malawi’s economy stands to benefit with the creation of this single market.

“It is a new hope for boosting intra-Africa trade across 55 African countries with a combined population of more than 1.2 billion people.

“The AfCFTA will facilitate increased business opportunities in Malawi in terms of unlimited market and economies of scale which will result in reduced cost of doing business and improved efficiency and profitability of our Industries, SMEs and Exporters,” Bagus says.

The AfCFTA entered into force on May 30 2019 when the threshold of 22 countries, from the 54 that signed, ratified the Agreement.

The operational phase of the Agreement began on July 7 2019 at the African Union’s Extraordinary Summit, with a transition period up to July 1 2020 when trading will start under the deal. Malawi signed the AfCFTA on March 21 2018 in Kigali, Rwanda.

Eca Regional Director for Southern Africa, Said Adejumobi, says the workshops are a major opportunity to raise awareness on AfCFTA among private and public stakeholders, in Malawi.

“Moreover, to focus on discussing the perceived challenges and making the best of opportunities that the ratification and implementation of the AfCFTA can bring,” Adejumobi said.

The AfCFTA provides the opportunity for Africa to create the world’s largest free trade area. It has the potential to unite 1.3 billion people, within a $2.5 trillion economic bloc.

The AfCFTA is further expected to enhance competitiveness at the industry and enterprise level through opportunities for scale production, continental market access and better reallocation of resources.

that means eleven individuals are involved in this vice which points to the fact that this is a big problem to our country and it’s something we should be taking seriously.”

“The MOU with AGA-AAP is intended to enhance the relationship we have because they have already been helping us in training law enforcement and now we will be more strategic on how we trade,” Juwayeyi-Agbermodji said.

“Terms of the MoU states that we intend to collaborate with the FIA and other stakeholders to do continuous training, this will look at the various forms of money laundering and capacitate officers on curbing the vice,” Oparah said.

Delivering a keynote address, Director of Tax Investigations Division at the Malawi Revenue Authority (MRA) Steven Kajombo said MRA is working with FIA on some five serious cases involving big businesses which he declined to name.