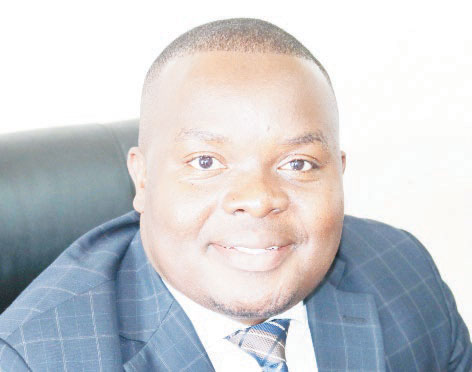 A Malawi brief for the 40th Common Market for East and Southern Africa (Comesa) ministers’ council has shown that the country has failed to achieve four primary targets of the block in the first nine months of 2019.

The brief, however, shows that Malawi achieved six out of nine secondary targets.

The Reserve Bank of Malawi maintained a tight monetary policy stance to contain inflation in 2019 by keeping the policy rate above headline inflation and ensuring that there is no persistently high excess liquidity on the domestic and foreign exchange markets.

The economy consistently maintained an average of 3 months of import coverage mainly on account of low export earnings following a decline in tobacco exports.

“This was, however below the Comesa target of 4 months of import cover,” the review reads.

It further shows that Malawi’s budget deficit excluding grants stood at 6.2 percent of GDP in 2018 and 6.3 of GDP during the first nine months of 2019 hence missing the target of less than 5 percent of GDP.

This was attributed to high recurrent expenditures towards the national tripartite elections and low foreign financing of the budget from development partners.

“Low levels of foreign receipts exerted pressure on domestic revenues. The stock of gross credit from the central bank to government stood at K519.7 billion as at end September 2019 representing a net repayment of K16.7 billion from K536.4 billion in 2018,” the brief reads.

Spokesperson of the Ministry of Industry, Trade and Tourism, Mayeso Msokera, said in an interview that Malawi remains committed towards achievement macroeconomic convergence targets in the medium term.

He said among other things, RBM will continue to pursue low and stable inflation by managing risks to inflation and ensuring that inflation declines gradually towards the medium-term target of 5 percent.

“Furthermore, in its 2019/2020 fiscal budget, the government commits to enhance domestic resources mobilisation and efficiency in the use of public resources.

“The fiscal consolidation will further enhance macroeconomic stability, and attainment of sustainable, inclusive and resilient economic growth. These measures will assist in achieving Comesa’s macroeconomic convergence targets in the medium term,” Msokera said.