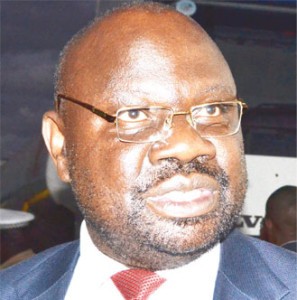 The Malawi government has revealed that the sample of niobium from Kanyika Mine in Mzimba which was sent to China for testing has produced positive results of the mineral deposit.

Secretary for Natural Resources, Energy and Mining, Ben Botolo, told Africa Press Agency (APA) on Tuesday that following the positive results, the Malawi government will conclude discussions with the company possibly in May for the mining operations to start.

“We are planning to have our final discussions in May before the actual operations of mining starts in the area,” Botolo is quoted on the APA website to have said.

If fully operational, the mining will employ over 1,200 local workers and generate substantial foreign exchange to the country, thereby increasing the contribution of mining to Malawi Gross Domestic Product (GDP).