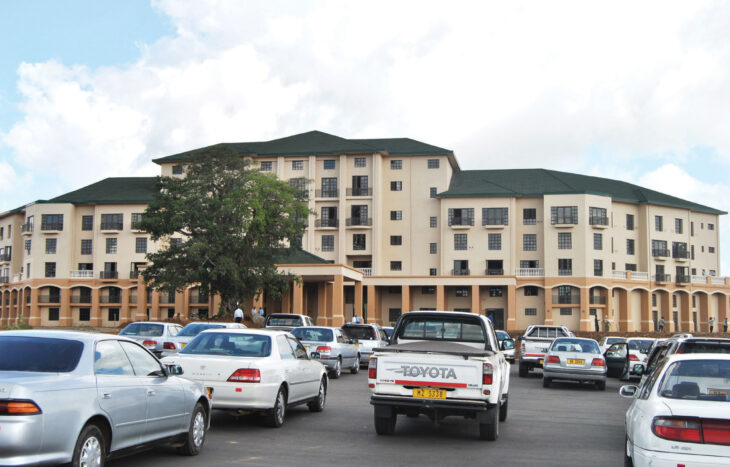 The Malawi Revenue Authority (MRA) Tuesday said it is confident that it will meet the K1 trillion tax revenue target in the 2021/22 National Budget.

MRA Commissioner General John Biziwick was speaking when he appeared before the Budget and Finance and Public Accounts Cluster of Parliament.

Biziwick said the tax collector will deploy a number of strategies to ensure that it collects more revenue to finance the budget.

“We will be using the block management system to increase compliance to generate more revenue and increase integrity within MRA to seal all the loopholes of non-compliance”, Biziwick said

He added that the initiatives such as the Msonkho Online would also help enhance the tax administration.

Biziwick lamented that there are many businesses that are not complying with paying taxes, a situation which is drawing back efforts

to attain the targeted tax line.

“We were asking them about the strategies they have put in place to collect the desired revenue and they have assured us that it is possible,” Ganda said.

Speaking when he presented the 2021/22 National Budget, Finance Minister Felix Mlusu said total revenue and grants for the nine months of the 2021/2022 fiscal year are estimated at K1.271trillion, representing 12.4 percent of GDP.