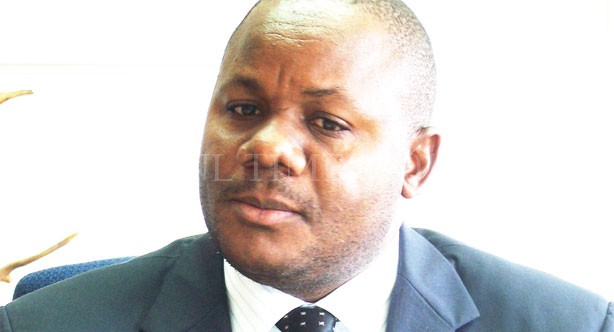 Malawi too disorganised to compete-Bankers

The Bankers Association of Malawi (BAM) has said the country is too disorganised to compete favourably on the international market.

Esau said presently countries are in competition with each other for foreign direct investment and trade opportunities.

Esau cited issues such as unstable economic environment, high interest rates, high inflation rate and unstable exchange rate as some of the challenges that make Malawi to be uncompetitive on the global stage.

He said with unstable economic environment, it makes long term planning problematic and cost of doing business too high hence the need to create an enabling environment.

He also said Malawi needs to enhance its fiscal discipline, adding that there is also a need for greater fiscal and monetary policy coordination.

The BAM president also noted that poor infrastructure like roads, energy, water and telecommunication is hindering development in the country.

Esau said as a country, we are taking infrastructure development investments on cash basis which is not right.