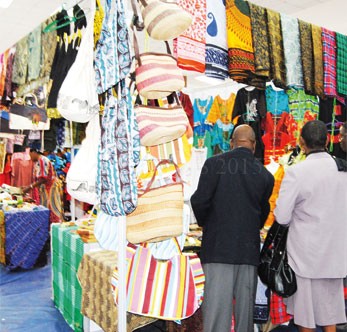 Malawi yet to scrap duty on temporary imports

Malawi is yet to determine its commitment to the Istanbul convention aimed at allowing temporary admission of goods into a custom territory with relief from duties and taxes.

Under the Istanbul convention, the international community enjoys considerable simplification of custom formalities especially when countries outsource machinery for temporally use or during exhibition.

The goods are covered by a single document known as the Temporary Admission carnet, secured by an international guarantee system.

MRA’s Deputy Commissioner responsible for Customers Abigail Kawamba said the country is still considering its participation in the treaty.

“There are various equipment that come into Malawi temporarily and the Istanbul convention extends and modernizes the range of goods qualifying for temporary admission.

“As we focus on further easing the way we do business in the country, this convention is vital in the facilitation of trade as investors will not be held back in cases where they want to bring in equipment for specific periods of time and move it elsewhere later,” she said.

According to Kawamba the convention has great relevance for co-operation in international trade and commerce and further growth of the economy.

International Service Coordinator at the South African Chambers of Commerce and Industry (SACCI), Glennalee Hayselda, who was among the experts said the move is viable for countries like Malawi where cross border trade facilitation is a must.

“Participating in the process would allow member countries to trade easily with each other and minimize trade barriers.

Seventy countries across the world are already signatories to the treaty.