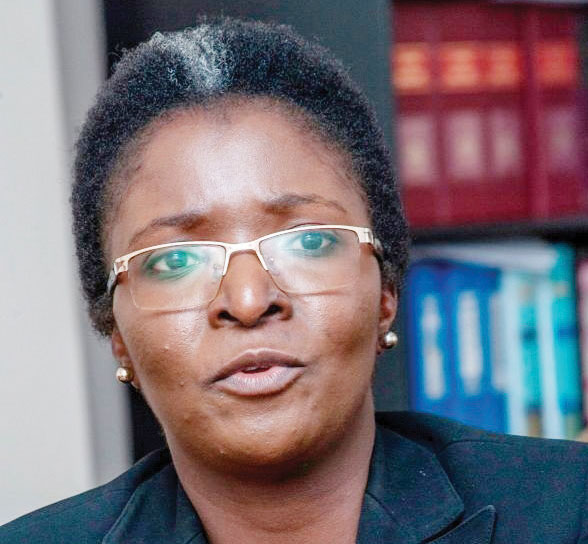 The Malawi Energy Regulatory Authority (Mera) has assured the country of sustainable availability of fuel despite that a month has passed since the Anti-Corruption Bureau restrained National Oil Company of Malawi (Nocma) from awarding oil importing contracts.

On June 9 2021, ACB Director General Martha Chizuma restrained Nocma from awarding the contracts to pave the way for investigations for suspected anomalies in the process.

Speaking in an interview, Mera spokesperson Fitina Khonje said the country has enough stocks of fuel because strategies were put in place following the announcement by ACB.

“We still have Nocma importing the 10 percent contingency which we had said they could use and we advised PIL (Petroleum Importers Limited) to double their importation [levels]; so, the levels of fuel are normal,” he said.

In a statement which was issued by the anti-grafting body which was released announcing the suspension to award contracts, ACB said the order followed complaints they received.

The recommended period for fuel stocks reserve in Malawi is a 60-day cover.