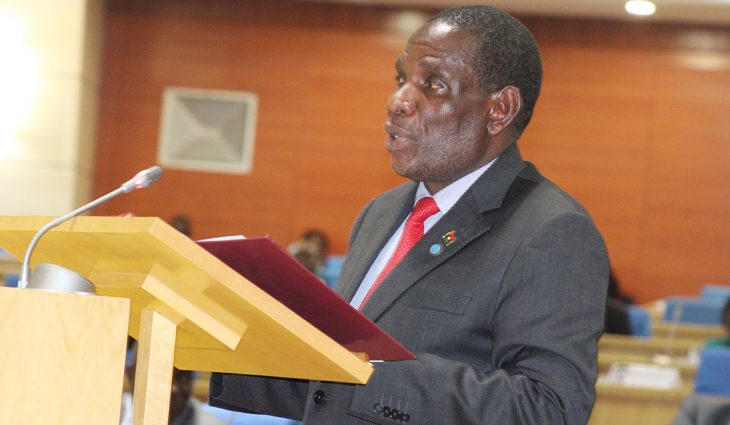 But speaking in an interview on Tuesday, MCTU General Secretary, Denis Kalekeni, described the new minimum wage as being too much on the lower side.

Kalekeni said they had proposed that the minimum wage be placed at K70,000.

“As MCTU, we have learnt with great shock and disappointment that the minimum wage has been placed at K35,000 on pure basis that the cost of living in Malawi is quite high. Any person with at least six family members, life will be too tough.

“The law empowers the minister to consult Employers Consultative Association of Malawi (Ecam) and MCTU and that was done. We would like to put it on record that our demand [for minimum wage] as MCTU from the beginning has been K75,000 and our counterparts, only offered K30,000.

“After negotiations we came down to K38,000 but our counterparts could only offer K34,000. What the minister has just done is to break even by putting it at K35,000. So we would like to register our deep disappointment,” Kalekeni said.

The MCTU boss proposed the establishment of sectoral minimum wage, saying implementing a blanket minimum wage is problematic for some sectors such as those recruiting domestic workers.

He, however, hailed Mwanamvekha for increasing the tax free threshold on Pay As You Earn to K45,000 from K35,000.

Kalekeni said the move means that the lowest earners will not pay tax. 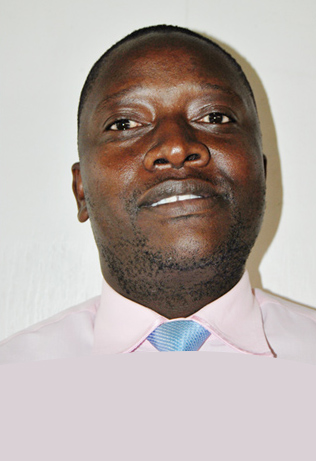