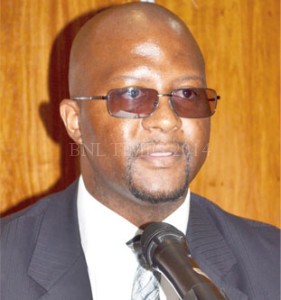 Minister of Energy, Mining and Natural Resources Atupele Muluzi has hailed the just ended year as critical in the development of the country’s mining sector.

Muluzi told Capital Radio on Wednesday that during the year, the ministry carried out a number of initiatives which will lay a solid foundation for the development of mining.

Among others, Muluzi said government carried out a number of mining reforms including reviewing legal instruments such as the Mines and Minerals Act, mining fiscal regime and related legal instruments for the mining sector.

Muluzi said government also carried out a comprehensive geological mapping of the country whose results will be released this year.

He said he expects 2015 to be even more exciting as government lays bare the various mineral resources the country has under its soils.

On the energy side, Muluzi said very soon government will make announcements on what it plans to do in terms of generation of additional power.