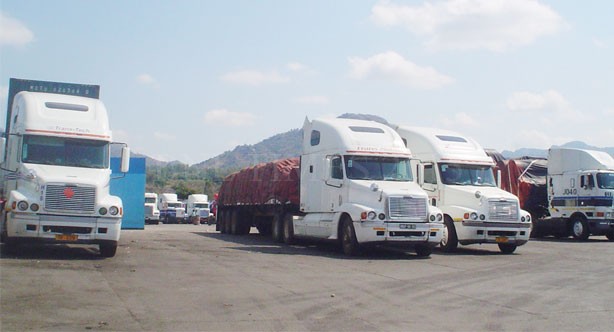 The One Stop Border Post initiative will soon become a reality as government expects to roll out the project by September this year.

Under the initiative, border officials from two countries sharing borders will synchronise their operations thereby limiting the amount of time spent clearing goods at the border as goods cleared on one will not be handled again on the other side.

Minister of Transport and Public Works Francis Kasaila in an interview said work of upgrading the Malawi-Mchinji and Zambia-Mwami borders is now at an advanced stage.

“Those involved in the project are doing all it takes to ensure that the border posts become fully operational and respond to transporters needs.

He said transporters have been complaining of the lengthy process involved in clearances, therefore, completion of work on the border posts will mean less time and reduced costs for those clearing goods at Malawi’s borders.

Under the initiative, border officials from two countries sharing borders will synchronise their operations. Once cleared on one side, goods will not be required to behandled again on the other side.

The minister said the project, which is being financed by the African Development Bank, is part of the Sadc programme aimed at enhancing regional corridors between its member countries as a way of facilitating trade.

The approach was adopted after a realisation that most African countries are landlocked and depend on one another to engage in international trade.

There are plans to join Malawi’s Songwe border to Kasumulu border in Tanzania in the Northen Region, and Malawi’s Mwanza border is expected to be joined to Mozambique’s Zobue border in the Southern Region.