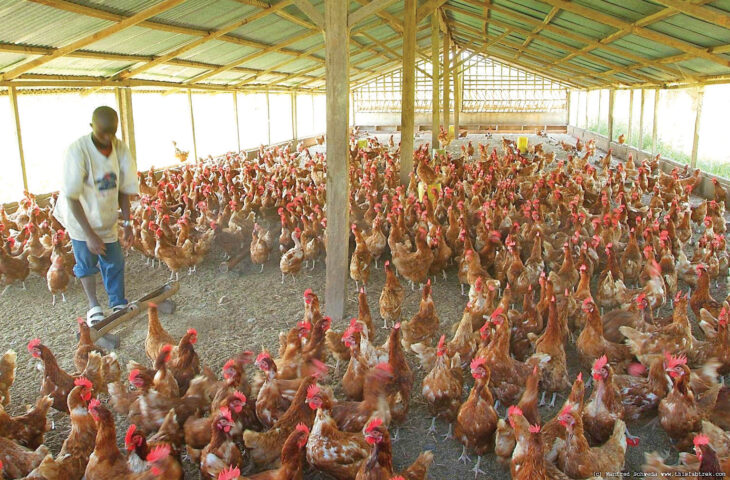 Among others, Gwengwe has directed that large poultry producing companies will no longer be allowed to operate along the whole supply chain, saying they will only be allowed to sell live poultry at wholesale from their production facilities and limited designated centres.

Gwengwe said all distribution and retailing of live poultry has now been reserved for Malawian traders and farmers.

“In addition, large companies should concentrate much on retailing of dressed chickens and consider export markets like Mozambique and others which we have secured for them. In this regard, the ministry will be strictly monitoring the market to ensure that there is availability of chickens and poultry products to meet the local demand,” Gwengwe said.

He added that there would be some exceptions in locations where small-scale poultry producers and distributors are failing to meet the demand.

“I have directed the ministry to only issue the requisite licences based on the decision above. And those that will operate without valid licences will face punitive measures as provided for in the law,” Gwengwe said.

Small and Medium Poultry Farmers Association Chairperson Isaac Kazanga hailed the government for the move which, he said, would help ensure sustainability of small-scale poultry businesses.

Kasmani said the Poultry Association of Malawi was invited to a meeting at the Ministry of Trade in June 2020 where concerns were raised with regards to smallholder poultry farmers being unable to compete with CP in retail markets of live chicken.

“[CP] was asked to comply by selling in wholesale markets only but also asked to propose a plan on how they would accommodate small-scale farmers and empower Malawians with the aim of creating jobs and empowering Malawians,” Kasmani said.

According to the merchant, CP responded with a plan to engage distributors for its products. He said, so far, 54 of them have been engaged and are selling CP products.