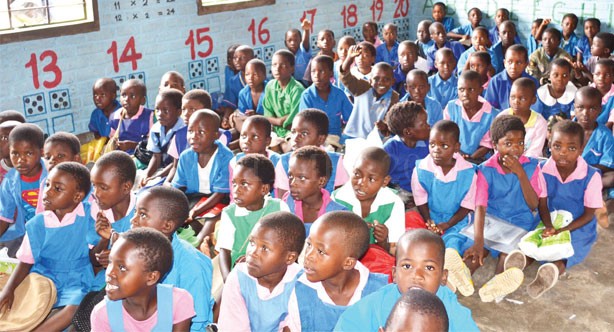 Twernty more people have won K100,000 each in the ongoing Fees for School promotion, an initiative which is being run by Airtel Malawi.

Speaking to the press after conducting a draw in Lilongwe, Airtel Marketing Manager Masiye Mazaza said the company was overwhelmed with the support the promotion has received from Malawians.

“This is the second draw we have conducted in this promotion and I am delighted to say the response from people has been huge. We are happy to be supporting people with an amount of K100,000 to go towards payment of school fees,” said Mazaza.

“We have given out money worth K6 million and this does not mean that if a person won already then they should stop transacting with this system. But even those that have not won, keep using the facility because we will conduct another draw soon and you might just be among the lucky ones,” he said.