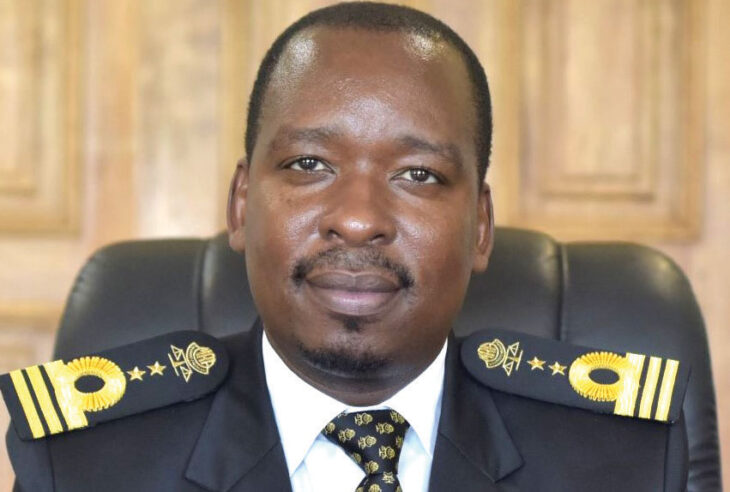 The Malawi Revenue Authority (MRA) has disclosed that it has collected K4.65 billion out of the projected K12.98 billion since opening of the Voluntary Compliance Window period in April 2020.

The window period will close on October 31 this year.

The window, which aimed at giving business individuals to clear arrears and other tax invasions without penalties, was initiated to cushion them from the economic hardships emanating from the Covid-19 pandemic.

So far, the authority has received 1, 176 applications and has approved 180 and after the whole process, MRA is expected to waive K2.17 billion and from the approved forms it has waived K462.4 million.

MRA Head of Corporate Affairs, Steven Kapoloma, told journalists in Blantyre Wednesday that on October 31, they will only close applications and the processing of forms will continue.

He urged business people to utilise the remaining days and apply for the window which will remove the burden of paying penalties to the authority.

“We are encouraging more players to come in before the window closes on October 31 because the VCW brings a relief to them because they no longer have to pay interests, penalties and they will just have to pay the principle amount which they are also given a chance to pay in installments for six months,” Kapoloma said.

“We have seen a lot of motor vehicle owners who imported their vehicles illegally and a lot of businesses saying they had challenges in payment of PAYE, VAT and Corporate Tax and we are waiving all that,” he added.