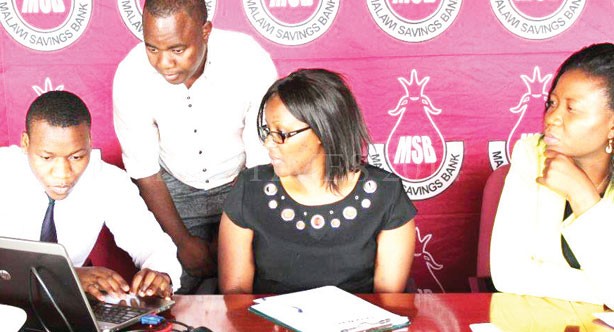 The Malawi Savings Bank (MSB) on Wednesday conducted the grand draw of its Chikhwaya Promotion which saw the bank’s Lilongwe-based customer Joyce Mbedza emerging the winner of the top prize of a maize mill.

During the ceremony, the bank also conducted a routine draw of the ongoing MSB Christmas Bonanza promotion.

Speaking during the draw, MSB Business Development and Marketing Manager, Brenda Chilima, said the bank has been overwhelmed by the response the promotion.

“This bears testimony that people are benefiting from the services offered by MSB,” said Chilima.

The winners in the central region are Yusuf Kamwendo who got away with K60, 000 and Harrison Kachala who won the K40, 000 while in the southern region, Daniel Chipewa won the K40,000 while Mpinganjira General Dealers won K60,000.