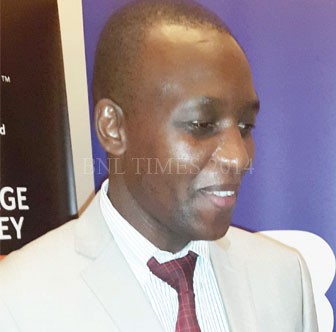 Multicurrency NBM passport on the cards

National Bank of Malawi (NBM) on Monday unveiled a Multi currency Cash Passport which seeks to ease the lives of travellers in as far as foreign exchange is concerned.

NBM has launched the cash pass porting partnership with Mastercard.

Speaking in Blantyre during the launch , NBM Head of Cards and E-Banking William Kaunda said the multicurrency passport enables card holders to load multiple foreign currencies onto one card as many times as they want during the lifespan of the card.

Kaunda said whether the card holder is travelling to one or multiple destinations, the cash passport is a more convenient way of carrying travel money.

He said, currently, currencies available for use on the cash passport are dollars and euros.

“It is chip and pin protected for enhanced security and worldwide acceptance,” said Kaunda.

He said the other advantage is the ability to carry multiple currencies on one card and manage currencies easily online.