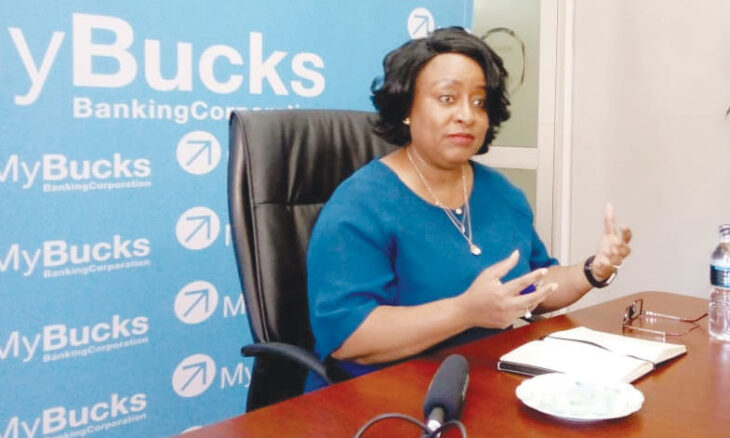 One of the country’s commercial banks, Mybucks Banking Corporation, on Tuesday said it has completed the process of acquiring 100 percent stakes in Nedbank Malawi.

The development means that all Nedbank Malawi operations have been merged with Mybucks operations from Wednesday.

“For customers of both banks, what it means is easier access to services. We now have more branches for both customers. They will now be able to access more ATMs that are available throughout the country. We now present a one stop shop for both corporate and SME customers.

“We are looking forward to really providing excellent service to both sets of customers, the corporate customers that are coming from the Nedbank side as well as SME customers coming from Mybucks side. And we continue to grow, we see a lot more in terms of services that are really fintech driven as you know our shareholder, Mybucks is a fintech company, and that is really our focus going forward,” Shaba said.

She added the bank is moving data from Nedbank to the Mybucks system over the next couple of days, adding that the bank has done some background work to ensure that the migration is seamless.

“We do expect that there will be some level of interruption of the ATM services in the next two days and also availability of banking services which maybe slow because we could be either doing it manually for the meantime as the IT systems are being used for the data transfers.

“But we are hoping that by April 2, everything will be up and running,” Shaba said.

Mybucks had about 110,000 customers while Nedbank had around 40,000 customers. The acquisition brings the total number of customers in the merged bank to around 150,000.

Shaba said job losses are inevitable in the merging process but was quick to note that it would only affect positions where there was duplication.

Mybucks Malawi was licenced on May 13, 2014 and commenced its operations on July 24, 2015. Currently, it has nine branches, three microfinance outlets and over 130 agency banking outlets.