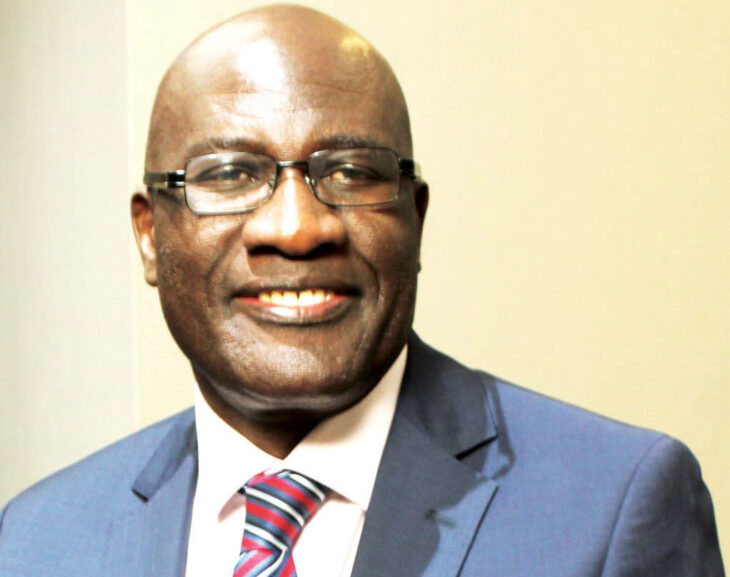 The profit is 31 percent higher than the K17.16 billion the bank realised during the corresponding period in 2019.

An extract of a financial statement co-signed by the bank’s board chairperson George Partridge and Chief Executive Officer Macfussy Kawawa attributes the surge in profit to control of expenses.

It says customer deposits increased by 27 percent during the period.

Going forward, the bank envisages a continuing stable macroeconomic environment which it says could propel further growth of business.

“This, however, is dependent on how quickly the Covid situation is brought under control and economic activity returns to normality. In addition, the acquisition of controlling stake in ACB [Akiba Commercial Bank of Tanzania] has opened the door for the group to realise its regional diversification strategy,” the statement reads.

NBM announced to have entered into negotiations to further acquire 24 percent stake in the bank after completing the acquisition of a 51 percent controlling stake towards the end of 2020.

Meanwhile, the bank’s directors have recommended to pay a final dividend of K8 billion, up from K4.3 billion paid last year.