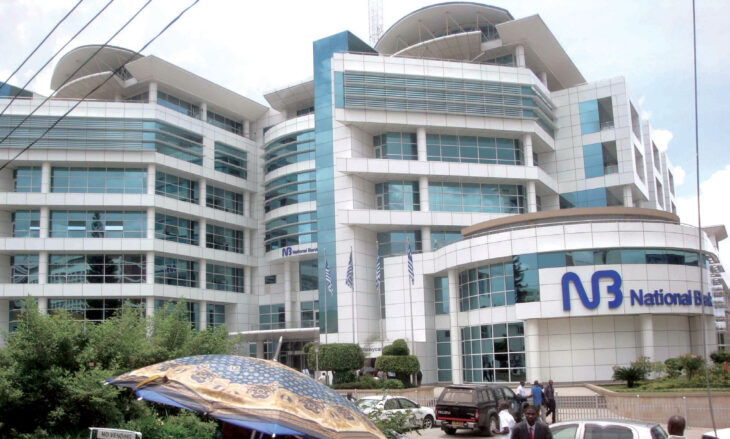 The profit is 31 percent higher than the K17.2 billion reported during the preceding year.

The output was registered amid a tough operating environment characterised by Covid pandemic and political instability.

The bank has since acquired 51 percent controlling stake in Akiba Commercial Bank (ACB) of Tanzania.

“Negotiations are still on going to acquire a further 24 percent,” Partridge said.

One of the shareholders, Stain Kaunda asked the NBM board on remedies to long queues outside its various service centres when customers are accessing services.

Partridge said in its five-year strategy, the bank embarked on a digitalisation drive whose objectives include offering digital products and services without visiting the banking halls.

“Over the past few years the percentage of transactions the bank handles through digital platforms has risen from about 85 percent to over 91 percent of all transactions processed. The bank is now intensifying civic education of its customers,” responded Partridge.

On outlook, Partridge said the future remains mixed as the economy is projected to grow by 3.5 percent in 2021.

The growth would be driven by an improved operating and macroeconomic environment due to a manageable Covid pandemic as a result of availability of vaccines through-out the world.