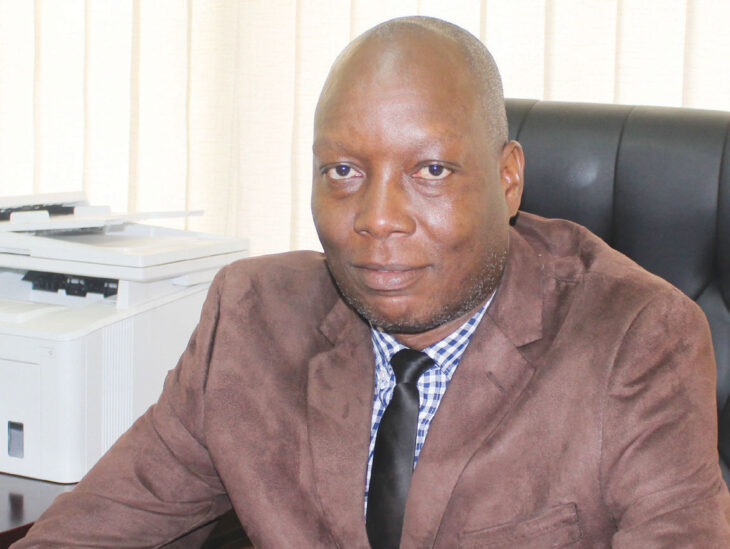 The National Planning Commission (NPC) expects implementation of aspirations embedded in the Malawi 2063, a long-term national development blueprint, to start being reflected in the next national budget.

Last month, President Lazarus Chakwera launched the national development plan, which aspires to propel Malawi towards becoming an upper middle-income economy within the next four decades.

He was speaking during a National Initiative for Civic Education (Nice)- sponsored programme on Times Radio in which panellists discuss practicality of the development plan.

He said the flagship projects and any other programmes for meeting those aspirations will be defined in 10-year implementation plans as well as five-year quick-win interventions.

“We expect the plans to be ready by May this year so that the Minister of Finance can include the first year projects in the 2021/22 national budget,” Khanje said.

It aspires to see an economic growth rate of at least six percent annually and facilitate massive investment in both the public and private sectors.

Speaking during launch of the vision, Chakwera said the country must align its activities, institutions, programmes, budgets and discussions to the priorities and outcomes outlined in the document.

“This is where we have chosen to go together as a nation. That means that, from now on, everything we each do, everything we do together, and everything we allow others to do in our nation must not be accepted or rejected based on whether it is good or bad,” Chakwera said.

He noted that, moving forward, development projects would be accepted and rejected based on whether they contribute to collective efforts to accomplish Vision 2063.

The NPC was established through an Act of Parliament of 2017 as an independent public agency.

The commission is mandated to coordinate and spearhead the identification of the medium and long-term national development priorities and strategies for the country.