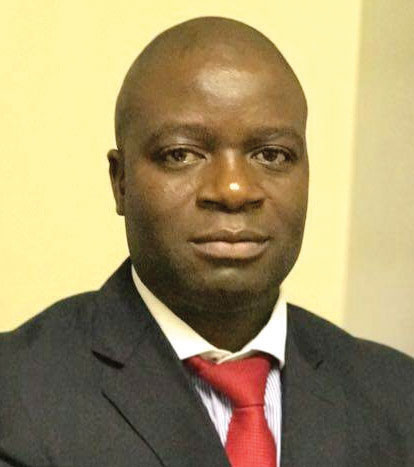 The National Planning Commission (NPC) has expressed satisfaction with stakeholder’s contributions towards the 10-year implementation plan for the Malawi2063 agenda.

This follows completion of an initiative of collecting contributions from stakeholders on what should be incorporated in the plan by the Commission.

In an interview, NPC Communications Specialist Thom Khanje said organisations have made contributions which are being analysed for formal documentation.

Khanje expressed confidence that they will beat the May deadline given by the Minister of Finance to submit the document so that it is incorporated in the 2021/22 national budget.

“Our target remains that within the month of May we should conclude the development of the plan and submit it officially to the government and I can confidently say that we are on track,” Khanje said.

The Polytechnic based economist Betchani Tchereni said priority should be incentives which will create a conducive environment for investments.

“We need to focus on reliable electricity and transportation in terms of roads and railway lines and by constructing those projects, we will create employment opportunities which will spur people’s economic lives,” he said.

The Malawi 2063 is the country’s vision which aims at making Malawi an inclusively wealthy and self-reliant nation by 2063.

The agenda will be implemented in phases such as 5-year and 10-year plans which will be incorporated in national budgets.