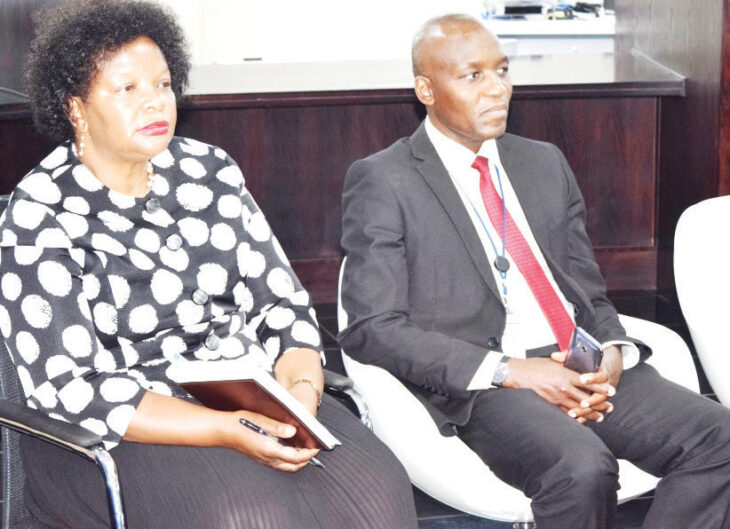 National Bank of Malawi (NBM) on Tuesday splashed cash prizes to various customers during first draw of its Swipe and Win promotion.

The draw saw customers walking away with cash prizes ranging from K10, 000 to K50, 000 and other non-cash prizes.

NBM Head of Cards e-banking, William Kaunda, said following launch of the promotion, the bank has seen a surge in digital services uptake among customers.

He said cashless transactions have grown by about 15 percent during the since launch of the promotion last month.

“Our customers have responded positively and more are using their cards to make payments or purchases,” Kaunda said.

He said the promotion was rolled to encourage and promote cashless transactions and has received overwhelming response.

Kaunda said the bank is in the forefront advocating financial inclusion in the country.

“NBM wanted to raise awareness and encourage the use of cashless transactions. Other than this we also wanted to protect our customers from potential thieves or loss of money which can be avoid by going cashless,” he said.

It is aimed at encouraging customers and Point of Sale (POS) operators use their cards to pay for products and service.

The promotion is targeting both cardholders and POS operators where they all stand a chance to win various prizes.