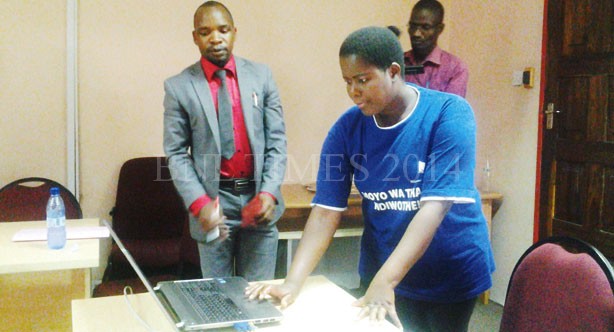 The draw saw M. Magwembere of NBS Mangochi branch walking away with the top monthly prize of K100,000. The bank also gave K50,000 each to 10 other lucky winners.

“As a caring bank, we appreciate that January is a very tough month financially. So we would like to cushion our customers from the effects of January by giving them various cash prizes,” said Ngwira.

K200,000 in their accounts. “For those who are not NBS Bank customers, they can just go to any NBS Bank branch and open an account and deposit K20,000,” said

Ngwira. The promotion which started on November 20 will end on February 28. A top prize of K1 million awaits the overall winner at the end of the promotion.