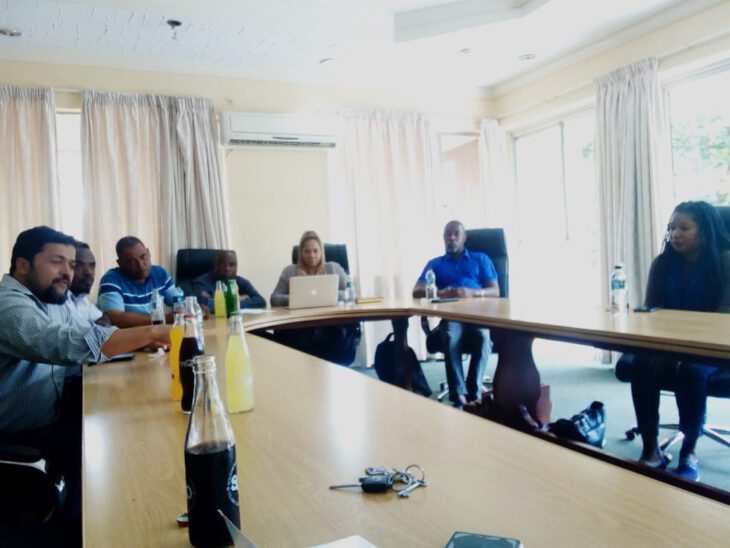 Government through National Oil Company of Malawi (NOCMA) has granted permission to some transporter associations to bring fuel into the country after they successfully passed tests.

The associations are Transporters Association of Malawi (TAM), RTOA, TA2016 and Women in Large Scale Logistics and Supply (WLLS).

In an interview with Malawi24, General Secretary for TAM, Sympathy Chisale, said that NOCMA has told the associations that they should be bringing 400 trucks of fuel in the country after being satisfied with them.

He added that recently the transportation of fuel into the country was being conducted through a broker and members of the association have been facing obstacles in trying to bring the fuel through the broker.

“NOCMA has made arrangement with the associations that we should be bringing in about 400 trucks of fuel from the port of Dar es Salaam into Malawi every month while we are waiting to sign what we call a tripartite agreement between us the associations, the suppliers and NOCMA,” he explained.

He added that NOCMA has given them 86.7 percentage of fuel to be held by local transporters which means that the members will be busy transporting fuel into the country.

He went on to say that the associations have men and women in order to promote gender equality so that women should show their capabilities and they will not let anyone to undermine them because they are equally capable of doing the business.

On her part, WLLS Secretary Margaret Chaika encouraged other women to join the association which has 45 members so that they can contribute to the development of the country.

NOCMA was established in 2010 under the Companies Act of 1984 and its Mandate is to manage a strategic fuel reserve facility in accordance with Government’s approved Strategic Fuel Reserve Management Plan, and provide, at a fee, hospitality to new entrants.