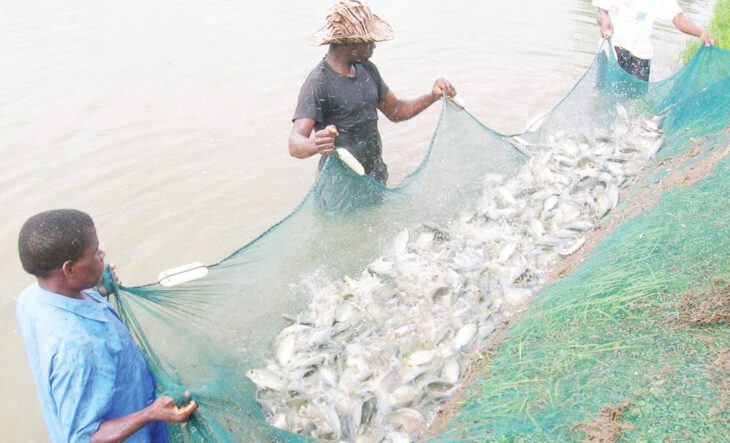 Malawi’s exports of ornamental fish fell in 2020 with earnings plummeting by 53 percent, the Malawi Government Annual Economic Report for 2021 has shown.

The report says Lake Malawi has over 800 endemic fish species, which are of both local and international scholarly importance and also act as a source of tourists’ attraction.

Some fish species, such as Mbuna, are exported and this brings in foreign exchange.

According to the report, cumulatively, from January to December 2020, a total of 23,985 live fish was exported, generating K141.304 million.

“This was attributed to Covid that restricted exports,” says the report compiled by the Ministry of Economic Planning and Development.

“In general, fish prices in 2020 slightly increased, especially for Chambo, Mbaba, Mcheni and Sanjika. The rise in beach prices was caused by the increased demand for fish locally and the rising costs of operation.

“At K2,334 per kg, chambo continued to fetch the highest average beach price,” the report says.

Speaking in Lilongwe last week when Malawi signed the Sadc Fisheries Treaty, Forestry and Natural Resources Minister Nancy Tembo underscored the need for the country to jealously guard its water bodies to eliminate cases of illegal, unreported and unregulated fishing.