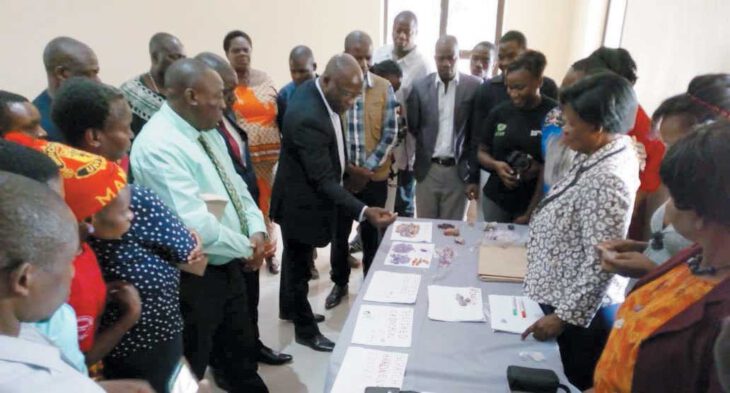 Oxfam Malawi has urged women in the small scale and artisanal mining sector to add value to their products to earn more. Oxfam Malawi Deputy Country Director, Elias Khozombwe, was speaking at Mponela in Dowa on Friday during the graduation of 15 women in gemstone cutting and polishing.

Khozombwe said Malawi is losing a lot of revenue through exporting minerals that are not value added.

“As Oxfam, we decided to organise this training because we saw the interest that these women have. We have been working with them for four years.

“We have been training them but most of the training has been theory. So we wanted to give them practical training,” Khozombwe said.

Chattaika said his institution is committed to helping Malawians realise more earning from their enterprises through value addition.

“By adding value, we are promoting job creation within Malawi. When we export raw materials, we are creating jobs in other countries,” Chattaika said.

Mining and quarrying activities remain subdued in Malawi contributing less than 10 percent to the GDP.

According to the Reserve Bank of Malawi, the sector projected to grow further by 5.8 percent this year