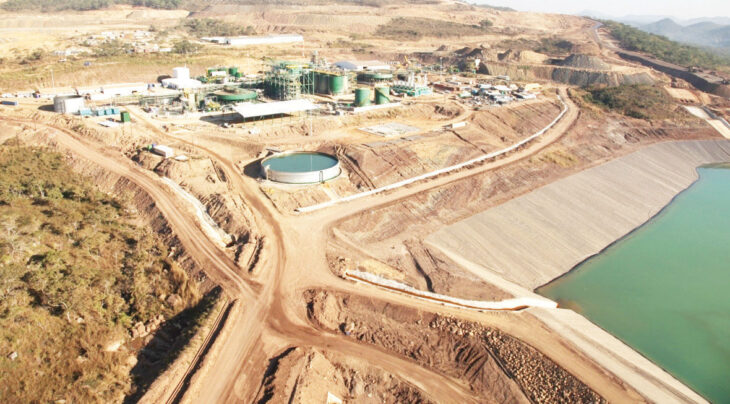 The mining firm, will however, hold the interest on trust pending receipt of the final in-country approvals.

Following the sale, Paladin will cut its cash expenditure by about $5-million a year according to a statement issued on Friday.

In the statement, Paladin Chief Executive Officer, Ian Purdy, said the company’s total cash spent for 2021 financial year is forecast to be less than $10 million.

“The completion of the sale is a positive step forward for Paladin and one which will deliver significant financial benefits to the company. We can now prioritise our efforts and resources on maximising the value of our world class Langer Heinrich operation.

“We are also pleased to be a major shareholder of Lotus Resources Limited and look forward to their future success in adding value to the Kayelekera mine in Malawi,” Purdy says.

In December 2019, the Malawi government gave a statutory consent for Paladin Energy Limited to divest its 85 percent interest in the Kayelekera mine project.

The deal entails Malawi retaining its 15 percent stake in the uranium mine.

This include $1.8 million upon completion, which is subject to a 12-month voluntary escrow, as well as $3 million on the third anniversary of completion.

The government granted Paladin mining licence in April 2007 for a period of 15 years following the signing of a Development Agreement. Construction commenced in June 2007 and was completed in April 2009.

Paladin suspended production at its Kayelekera Uranium Mine in 2014 for a care and maintenance exercise.

However, low uranium prices on the global market forced the miner not to resume production, thenceforth.

For years, the Kayerekera mine has been perceived by some as a white elephant to the Malawi government and its people, as other commentators were saying the state ventured in a hasty and raw deal.