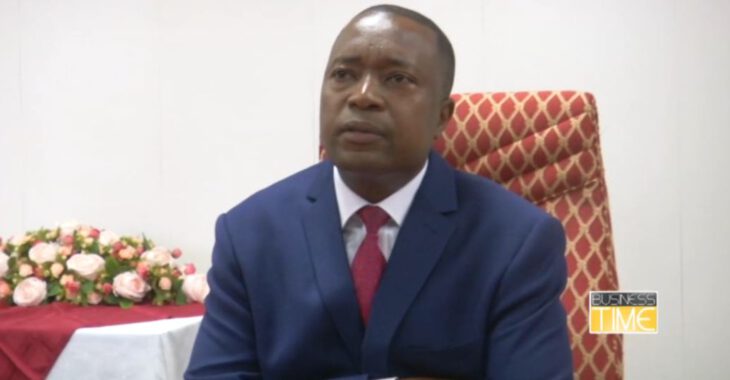 Pension assets have been growing in the past eight years, seen at K1.063 trillion by December 2019, figures from Reserve Bank of Malawi (RBM) show.

RBM Governor, Dalitso Kabambe, told business captains in Blantyre Tuesday that the central bank expects the funds to grow to K1.2 trillion by the end of 2020.

Passing of the Pensions Act in 2011 has seen a substantial rise in pension remittance.

“Based on our accounts, as at end December 2019, our life insurance and pension funds now amount to K 1.063 trillion and based on the growth projection, we think that they may grow to K1.2 trillion by end of this year,” Kabambe said.

However, Kabambe lamented low flow of the funds towards infrastructure development and other investment avenues.

He said if not directed towards ideal channels, the funds would have an impact on liquidity on the market.

“Our worry is that the money needs to have a home. We need to see more companies listing on the stock market because the government is also working hard to reduce domestic debt, and it is important.

“Since a lot of that money was going into government security and partly into listed equities on stock market, it means we need to see more companies listed and other avenues like assets and infrastructure development that this money can go into,” Kabambe added.

Figures presented earlier indicate that in Malawi, about 45 percent of the funds were invested in shares listed on the Malawi Stock Exchange.

A further 29.6 percent was invested in Malawi Government Debt Securities, with the balance of 10 percent invested in fixed deposits.

In Tanzania and Zambia, land and buildings alone constituted 24 percent and 21 percent, respectively.