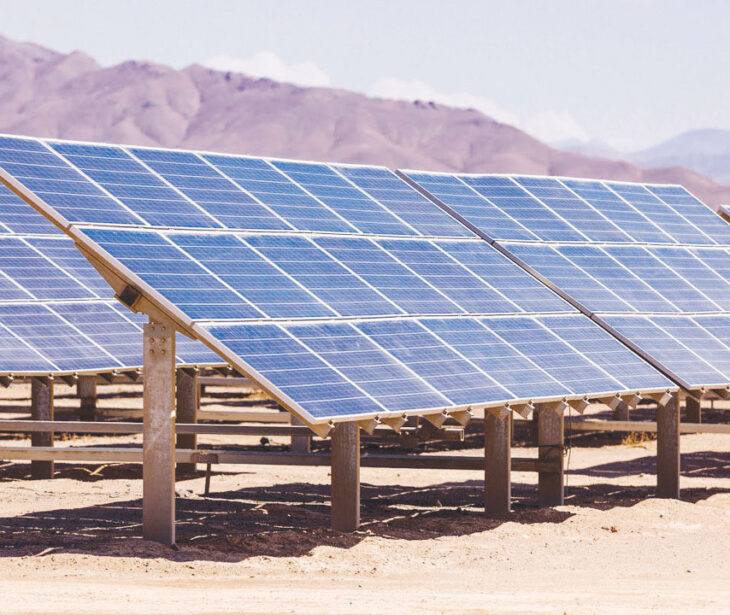 Renewable Energy Industries Association of Malawi (REIAMA) has expressed worry over tax policy inconsistencies regarding the importation of renewable energy equipment into the country.

Nkoloma said although government, through Parliament, waived duty on some renewable energy products as one way of boosting access to energy, it was worrying to note that some products are still being charged duty by the tax collector, Malawi Revenue Authority (MRA)

“By imposing taxes on RET’s products, it is the end-user who suffers most, and also, in some instances, the agents who earn a living out of distributing the said products, as middle-men.

“We would love the government, through revenue arm MRA, to be remaining consistent on matters of policy that were already instituted and respect them. Any adjustments to the same must be officially communicated to the stakeholders,” Nkoloma said.

The concern by REIAMA comes following a complaint by one of its members Solar Aid, whose consignment remains in the hands of MRA following tax disagreements.

Solar Aid General Manager Brave Mhone said despite the positive steps taken by government, his firm was surprised to hear that its consignment of 12,000 pico solar lamps which normally do not attract duty and VAT were now being subjected to the taxes.

Mhone said the consignment is being held by MRA at its Kanengo office.

“We have been told to use the tariff code 9405.20.30 (electric table, desk, bedside or floor-standing lamps; using solar energy) which attracts duty of 30 percent and VAT of 16.5 percent.

“Since we started importing Pico solar lamps in 2011 we have been using the code 9405.40.30 (other electric lamps and lighting fittings; using solar energy) which does not attract duty and is zero-rated for VAT. With duty and VAT charged on Pico solar lamps, the cost of the lamps to the customer will have to increase by over 50 percent and this may be out of reach of many Malawians,” Mhone said.

Currently, about 11 percent of the population has access to grid power while 67 percent of Malawians use poor quality lighting sources such as batteries, charcoal and firewood.