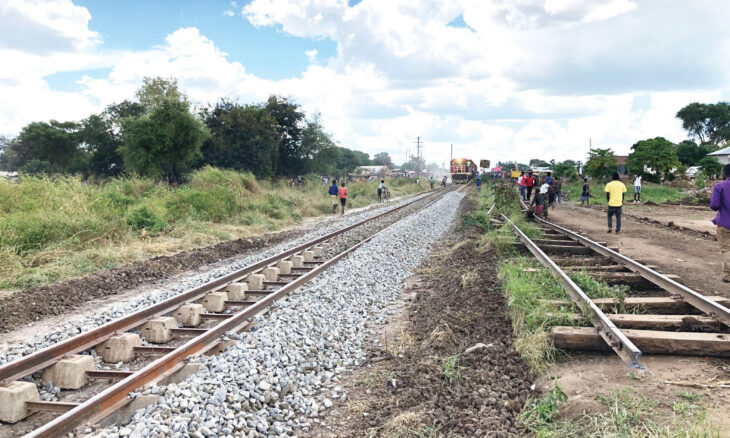 There are hopes that the forth-coming Public Private Partnership (PPP) international conference that Malawi will host this month would help unlock economic and infrastructure development opportunities.

It is anticipated that private sector investment of around K141 billion will be realised from the indaba.

Malawi will from February 24 2020 host a three high-level international meeting on revolutionising infrastructure development through PPP arrangements at the Bingu International Conference Centre in Lilongwe.

“This will raise their awareness for Malawi as a destination for private sector capital inflows,” Mwala says in a statement.

She said the meeting will also attract prospective financiers which will allow Malawian investors access to long term financing and in turn promote Malawian participation in PPP projects.

The three-day event will be dedicated to discussing issues pertaining to revolutionising infrastructure development in Malawi through PPP arrangements.

Among other benefits, the indaba will help unlock potential private sector investment and putting Malawi on the map as an Investment destination.

The conference will also help capacitate the public and private sectors players on PPPs.

There will [also] be opportunities for high level networking, exhibitions, deal flows and exposure on possible solutions for infrastructure development during the conference.

The event was hosted after a realisation that Africa is a huge continent with good natural resource despite the challenges facing the infrastructure development sector.