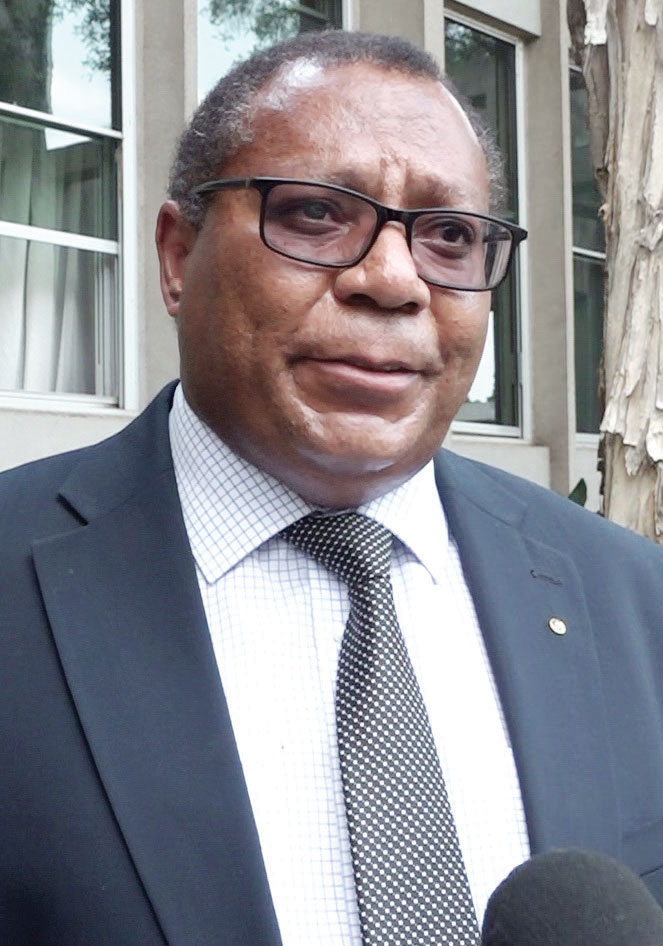 A statement published by MSE, signed by Board Chairperson Randson Mwadiwa, indicates that the company has also appointed Moureen Mbeye as group financial controller and company secretary after Elizabeth Mafeni and Bernard Ndau were relieved from their duties.

“The board is confident that both Chithambo and Mbeye will discharge their assigned responsibilities with skill and diligence. The board wishes both of them every success,” the statement reads.

The statement adds that Partridge, Mafeni and Ndau will be officially relieved from their capacities on January 31 2022 following a restructuring exercise which included job role review, realignment and right and cost effective positioning and it resulted in the adoption of a modified corporate office structure.

“The board is grateful to the outgoing executives for their contribution during the time they served PCL and wishes them success in their future endeavours,” the statement adds.

Chithambo holds a PhD in Finance, an MSc in Finance and Risk, a B.Com in Accountancy and is a Fellow of both ACCA and Higher Education Institute of United Kingdom.

He is an experienced operative of the PCL Corporate Office having worked in various roles before taking charge of the operations responsibilities of the group in 2020.

Mbeye is an experienced finance professional with almost two decades of experience in financial management, auditing, reporting and management, thirteen of which has been in the PCL Group, at both Subsidiary and Corporate Office levels.

She is a Fellow of ACCA and has a B.Com in Accountancy and is a Certified Public Accountant.